Bill proposes to establish heavy fines, up to ¢2.3 million colones (US$3,300) for people or tour operators who participate in these illegal activities. 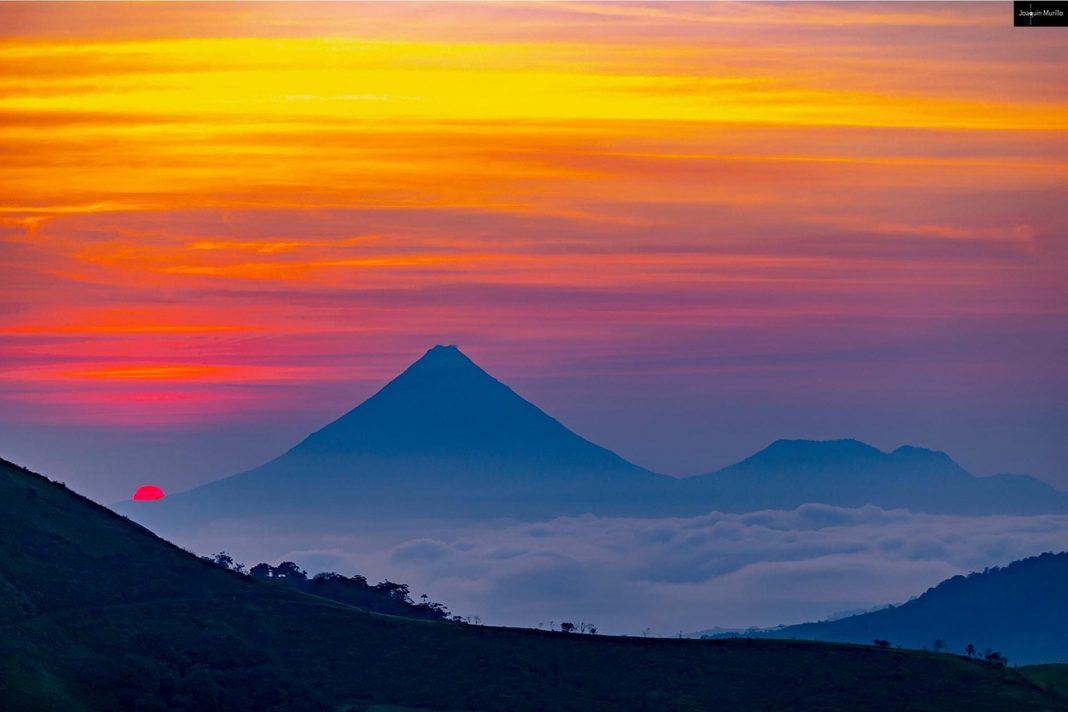 QCOSTARICA – Two foreign tourists who got lost this Thursday had to spend the night inside the Arenal Volcano National Park before being rescued by authorities of the protected area.

The tourists, one English and one Italian, entered with a group of four people who hired an illegal tour to reach the top of Cerro Chato, located within the National Park, were found stable and slightly dehydrated.

“This type of rescue logistics generates a high economic cost that the State and the different Costa Rican emergency bodies incur, to attend to this type of emergency,” said Mariana Jiménez, director of the Arenal Huetar Norte Conservation Area.

Tourists are charged around ¢35,000 colones (US$50) for illegal entry into National Parks, which is promoted on social networks by people who claim to be “guides”.

Poás, Irazú, Arenal and Turrialba are the National Parks where more cases of illegal entry are detected. 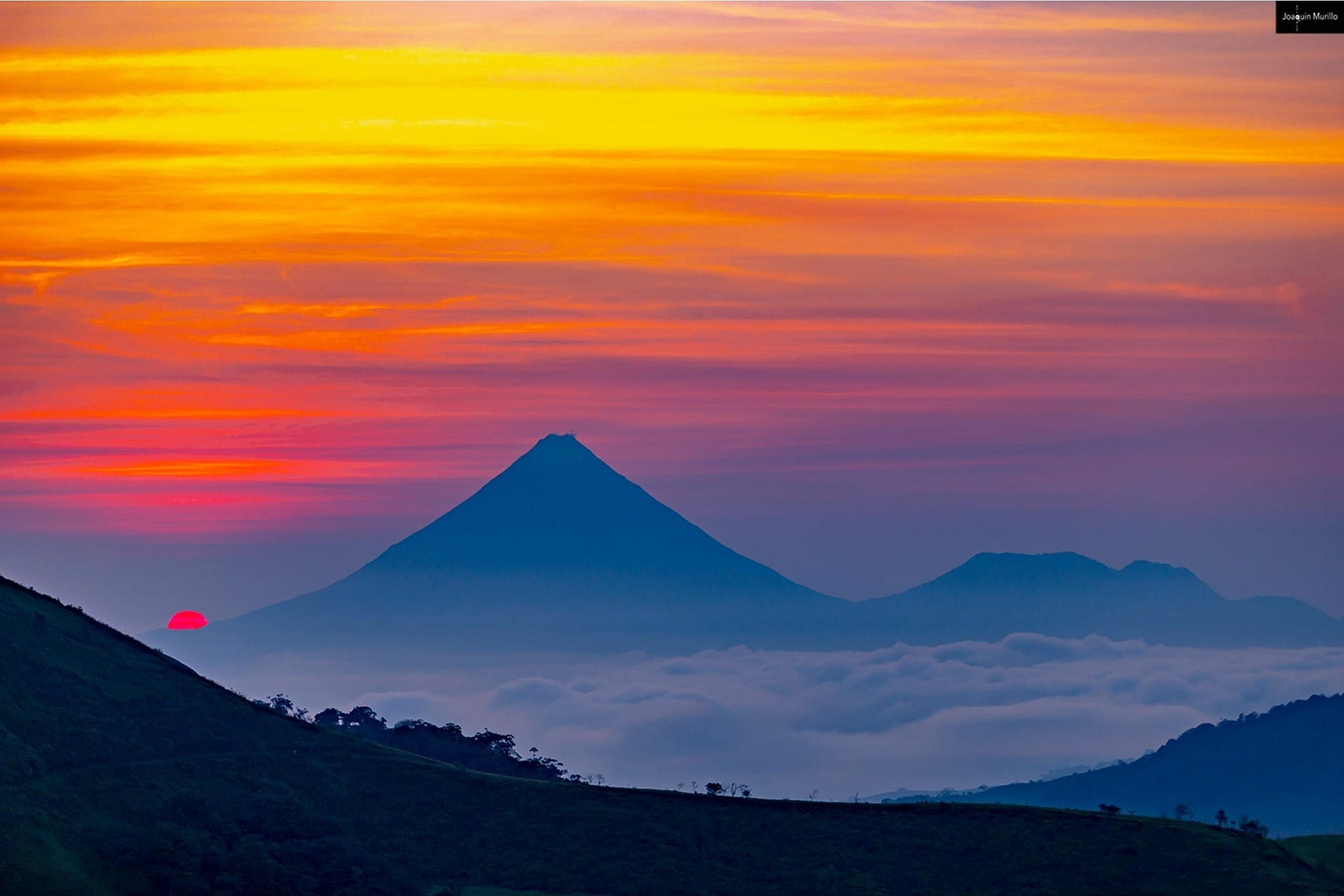 Authorities stress that the activities put the integrity of tourists at risk.  With the intention of putting an end to the entry into unauthorized areas of National Parks, the Executive Power and the Ministry of Environment and Energy (Minae) propose to establish heavy fines, up to ¢2.3 million colones (US$3,300) for people or tour operators who participate in these illegal activities.

Currently, people who are intercepted in restricted areas for the first time are administratively prevented and expelled from the area, but if they repeat the offense they may be charged with contempt, exposing themselves to penalties ranging from six months and three years in prison.

Despite the possible punishments, it has not been effective in reducing illegal entries, on the contrary, people or tour operators promote these illegal tours on social networks.

The proposed bill would penalize with three base salaries – almost ¢1.4 million colones – people who are found in unauthorized areas of National Parks.

In the case of tour operators or guides who promote or sell these tours in places that are not permitted, they will be fined five base salaries – more than ¢2.3 million.

During the end of 2021 and the beginning of 2022, the National System of Conservation Areas (SINAC) reports intercepted 750 people who entered restricted areas of National Parks.

QCOSTARICA - The possibility that the country falls into...
News

QCOSTARICA - This is a strong blow for Casa...