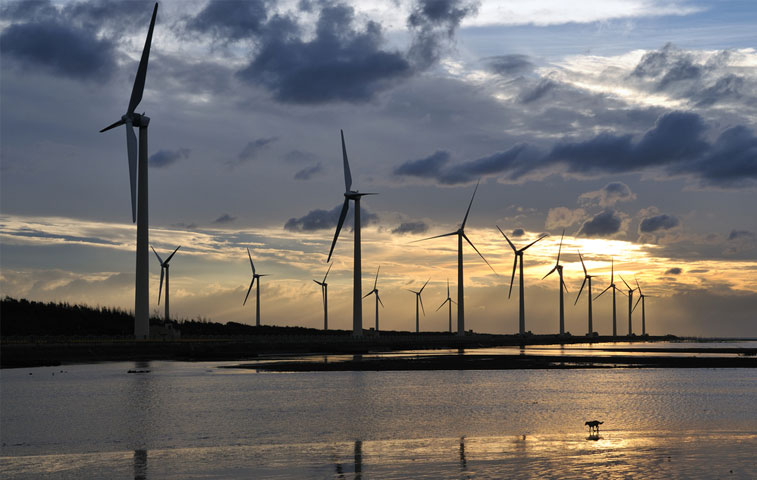 QCOSTARICA – Costa Rica will no longer be carbon neutral in 2021, the goal is now 2100. That was the surprise announcement made by the government on Thursday.

Instead of 2021, the target set by Oscar Arias during his second administration of 2006-2010, President Luis Guillermo Solis said yesterday the goal is now for Costa Rica reach carbon neutrality between 2050 and 2100.

A review of the national emission inventories, the design of the measures and analysis required, gave a sense of reality and the need for a new target date.

One example is the lack of “opening” in the energy sector, both State companies RECOPE (oil refinery) and ICE (electricity generation) failing to provide alternative for renewable energy.

There are thousands of other examples, but basically all lead to one fact, the country is slow to change its stagnant ways, rather relying on setting mediocre goals.