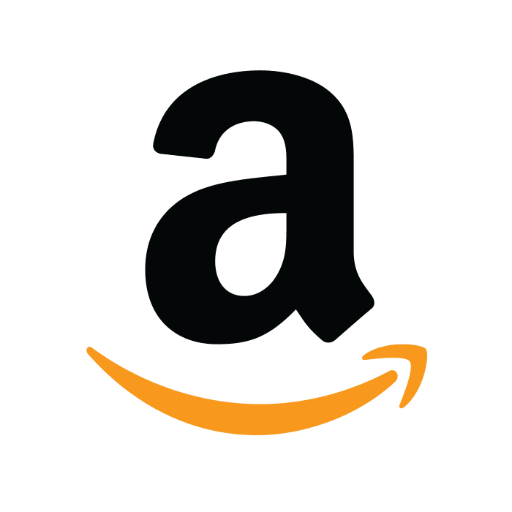 In fact, Amazon and Google are going toe to toe in a myriad of industries, making their rivalry one of the biggest tech showdowns on the planet. And while search may not be the most obvious point of contention, it’s becoming so to Google, who have called out the Seattle giant as a formidable threat.

How Amazon has Become a Google Search Rival

What does the world’s biggest online marketplace know about search? When you’re as massive as Amazon, it has to be a core competency, and they’ve certainly done well to give the people what they want.

In Schmidt’s words, spoken at a recent visit to Native Instruments, it’s all about convenience. “But, really, our biggest search competitor is Amazon. People don’t think of Amazon as search, but if you are looking for something to buy, you are more often than not looking for it on Amazon.”

It’s not just products or books that people are searching on Amazon, either. Even Schmidt noted that there’s a myriad of answers users are searching for by the thousands every day, showing cracks in Google’s search monopoly.

How much does Google still dominate the search stratosphere? The numbers, while still significant, are showing decline. Right now, Google receives around 233.1 million unique users each month, which exceeds Amazon’s 172 million. But, that’s not a huge gap for Amazon to close in on and they’ve been doing just that for a long time.

Not to be left out of any online war, Google has started to infringe on Amazon’s ecommerce world too. They’ve launched same-day delivery services in San Francisco as a test run, looking to rival Amazon’s similar offerings. Both companies are prepared to battle it out with each other and are using a PR attack in the drone space, each hoping to become the biggest player in this new technological advancement in product deliveries.

Google has also proven quite successful in hardware, becoming a huge player in the mobile space with their Android platform, making Amazon’s Kindle play an even harder sell. And Google’s wearable technologies like Google Glass are more innovative and newsworthy than Amazon’s current related offerings.

While Amazon continues to be king in the cloud storage space, Google is not making it easy on them. Google has its own enterprise cloud storage and a clear winner in this battle is not yet obvious.

In short, these companies have a lot of businesses in common. Amazon wants consumers to subscribe to their Prime service and download entertainment on their Kindle TVs or Kindle Fires. Google would rather you do the same on your Nexus phone, or stream via Chromecast. Amazon wants you to store your music with their AMS service; Google woos customers with Google Music cloud storage. The similarities are indeed long.

Not to give you whiplash, but Amazon is looking to take more than just Google’s reign on the search scene. In August, Amazon announced a massive $1 billion dollar purchase of online-gaming giant Twitch, showing an obvious intent to become more mighty in the world of entertainment. Since Twitch had been in talks with Google as well, this marks as a double blow and a very telling sign for the future.

These two are even butting heads in the physical office space. Not long ago, Google set up a new London-based office in King’s Cross. Amazon answered back by breaking ground on a new 5,000 employee office just down the road from Google’s Campus. Which means they both will be fighting over top engineering talent in the area as well.

And, finally, despite the millions Amazon spends on Google ad buys as an apparent business partner (in 2013 ad buys exceeded $157 million, and that’s just domestically), they are also looking to steal some thunder there as well. Rumor has it Amazon is building their own robust ad network platform. If they’re able to compete with Google in this arena, this would be the ultimate blow. Ads have long since been the biggest revenue generator for Google, and losing their foothold in this area could be truly devastating.

There’s a big looming question through all these similarities – might the two become one in the not-so-distant future? It would be an epic deal to last the ages, but it’s not out of the question.

We’ve already seen during the economic downturn that mighty conglomerates can indeed fall to pieces; Schmidt is certainly not being dramatic when he emphasizes how critical it is for his company to keep advancing. As he stated recently in Berlin, Google needs to stay on the pulse of innovation, or “someone else will innovate around us, leaving us obsolete over time.”

Article by Tina Courtney-Brown, staff writer for SiteProNews, one of the Web’s foremost webmaster and tech news blogs.