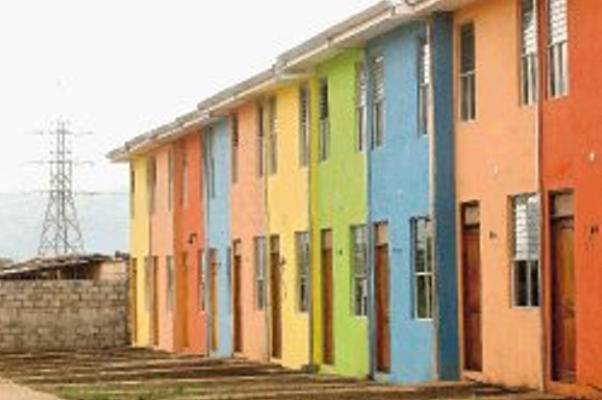 And so, in this country, one public housing scandal ends with a former housing tzar and his ex-assistant getting three years in prison while another scandal has barely begun. (See INVU Fires Two Top Officials in Scandal ) (Will these top level bureaucrats ever learn that crime doesn’t pay the way it once did?) 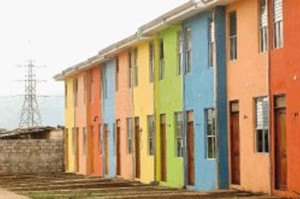 The Tribunal also condemned both former officials to pay $7,400, the amount of the excess which Hay was paid, a salary authorized, according to the court, by Zumbado. The were also fined 15,000 colones and 10,000 respectively in punitive damages to the state. (The case is under automatic appeal.)

The defense earlier had rejected the accusations that Zumbado had authorized Hay to be paid from a trust involving the the Ministry of Housing, Central American Development Bank and the government of Taiwan. The action occurred during Zumbado’s term at INVU under ex-President Oscar Arias (2006-10).

Defense attorney Javier Blandino for the pair had denied earlier that the payment was really a double salary. Blandino accused prosecutors of “distorting reality” and denied that public funds had been involved and claimed everything in the prosecution case was purely “supposition.”

Prosecutors had asked four years in prison for misuse of influence and five for illegal enrichment, a corruption charge. The tribunal however used its discretion to combine the sentences. Prosecutor Ronald Viquez at that time asked for the overpayment of $7,400 be paid back.

Commentary: This is an old case and stems from the day when the President’s brother, Rodrigo Arias, was under fire in the alleged misuse of the Taiwan donation, one of two serious charges of misused funds that marred the Arias second term.

Zumbado so far is the only one who has felt the heat for these scandals. We sometimes wonder if political appointees have every heard of auditors. Who do they think they are? Rock stars? The mayor of Toronto? We’re just surprised that Zumbado did not run for a seat on the Legislative Assembly…

QCOSTARICA - The morning warming and the entry of...
News