The event occurred on Thursday at Chiquita beach, in Talamanca, Limón. Residents and fishermen in the area collaborated with the search 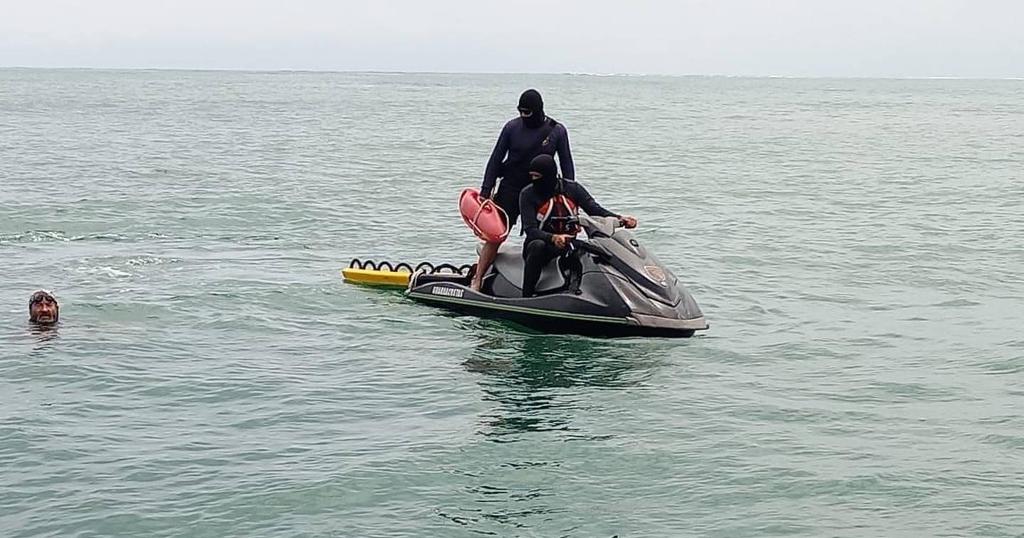 QCOSTARICA – A 50-year-old tourist enjoying the sea at Chiquita beach, in Talamanca, Limón, was swept away by the current.

According to the Cruz Roja (Red Cross), the incident occurred on Thursday, April 14, minutes after 2 pm.

Tatiana Díaz, the regional coordinator of the Red Cross, reported that they received a call about a water accident in which four people were involved.

“We dispatched two basic support units and two lifeguards to the scene to attend to the incident, upon arrival at the site the incident was confirmed, three people were extracted and a man of approximately 50 years was declared missing,” said Díaz.

The coordinator added that one of the three rescued people required medical attention and they began a search operation to locate the missing tourist.

According to the social networks of the Asociación de Pescadores Artesanales del Caribe Sur (Association of Artisanal Fishermen of the South Caribbean), the missing tourist is a Danish national. The other people rescued, according to the account of several witnesses, are his relatives.

The Red Cross registry indicated 25 people have, up to Thursday, died this Semana Santa from different types of accidents, including traffic accidents.

Since Saturday, April 9, the emergency services have attended more than 1,000 people.