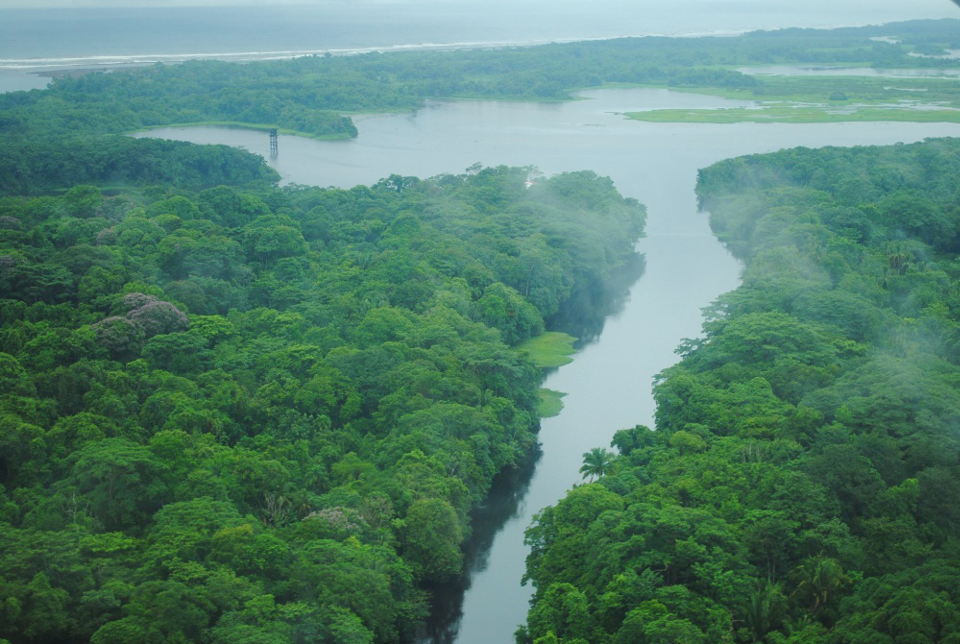 Returning from their trip to Nicaragua, to attend the celebrations of the anniversary of the Sandinista party, the legislators of the Frente Amplio (FA) bring home the news that Nicaragua will need Tico labour in the construction of a transoceanic canal.

Rodolfo Ulloa, general secretary of the FA, one of the six, who travelled to Nicaragua, paid entirely by the Sandinista party, toa take part in events organized by the government of Daniel Ortega, said “they (Nicaragua) are hopeful of the possibility of building the canal and to have skilled Costa Rica labour involved. They (the government) admit they do not have skilled technical labour that will have to come from other Central American countries, mainly Costa Rica and Panama.”

The subject of Tico labour to help build the canal has been made public by William Grigsby, director of Radio La Primersima, who was also invited by the FLSN and according to Ulloa, made an impact on foreign delegations.

Ulloa added that Nicaragua could not prepare in such a short time the necessary manpower.

Nicaraguan president Ortega and Wang Jing, the head of China’s HKND, who was awarded the canal concession, announced earlier this month that the work on the canal will start before the end of 2014.

The project is valued at US$40 billion dollars, with HKND awarded a 100-year lease. The new route will be a higher-capacity alternative to the 99-year-old Panama Canal, which is currently being widened at the cost of US$5.2 billion.

The irony of using Costa Rican labour is that Costa Rica has a claim on territory likely to be used by the new canal. The case is still before the International Court of Justice at The Hague.

The Nicaragua canal is a proposed 278 kilometre shipping route – three times of the Panama canal – through Nicaragua to connect the Caribbean Sea (and therefore the Atlantic Ocean) with the Pacific Ocean. Construction of such a shipping route – using the San Juan River as an access route to Lake Nicaragua – was first proposed in the early colonial era.

The idea of constructing a man made waterway through Central America is old. The colonial administration of New Spain conducted preliminary surveys. The routes suggested usually ran across Nicaragua, Panama, or the Isthmus of Tehuantepec in Mexico.