The viaduct is the first of a series of works on the Circunvalacion, including the north sector 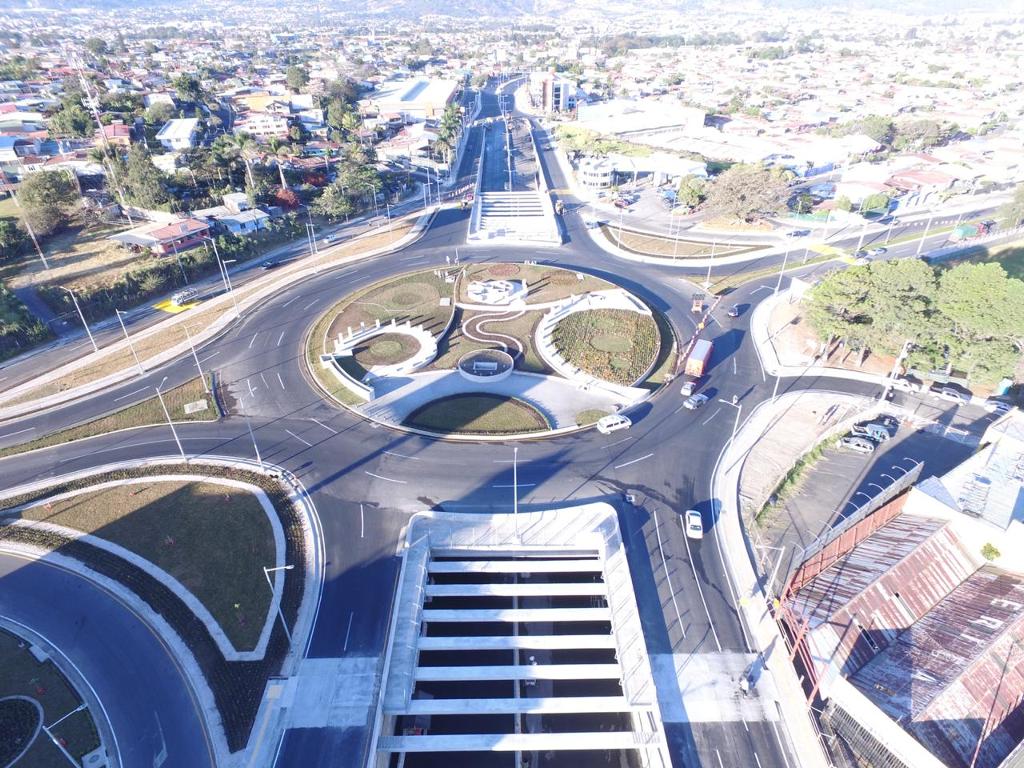 On Monday, March 30, The Ministery of Transport (MOPT) inaugurated the new overpass of the Garantia Sociales (Zapote) rotonda, with the aim of reducing congestions on the Circunvalacaion.

The inauguration took place early Monday morning, at 7:00 am and due to the covid-19 crisis, the ceremony was somewhat different, both President Carlos Alvarado and Transport Minister Rodolfo Mendez, were not physically present at the side, the inauguration made through a virtual transmission from Casal Presidencial, which in this case was literally a little more than 500 meters from the rotonda.

The viaduct is 6 lanes, 3 in each direction, moving traffic between Desamparados and San Predo, while a rotonda overhead moves traffic to and from Zapote and San Jose.

Missing, for now, is the traditional sculpture that had to be moved to allow for the construction of the viaduct. The sculpture is expected back in its place within 8 months.

This viaduct is the first completed of a group of works that include level crossings at the  Guadalupe and Bandera rotondas, and the completion of the north part of the ring road that will move traffic from Tibas to La Uruca.

Another project in the stage of design is the elimination of the traffic lights in the Hatillos sector, so that they do not interfere with the flow of traffic, currently major source of congestion in both directions. 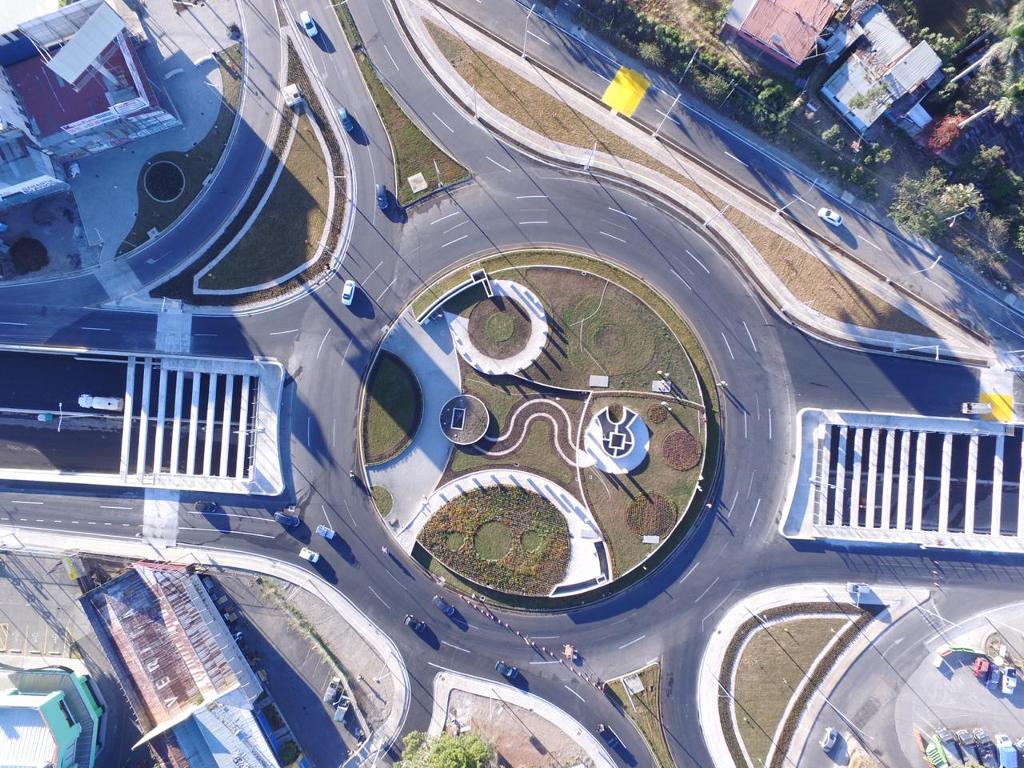 QCOSTARICA - The emergency due to the rains that...
Health