Gasoline and Taxi Fares To Increase in September

According to the Autoridad Reguladora de los Servicios Públicos (ARESEP) we can expect to pay more for gasoline and public transport, by mid September, due to an automatic adjustment in the prices of public services. 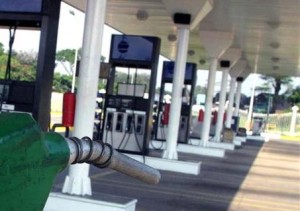 Carolina Mora, ARESEP spokesperson, said that the cost of gasoline will increase by ¢17 colones for a litre of super, ¢21 for regular or plus and ¢10 for diesel fuel.

With respect to public transportation, the fare adjustment for taxis will see an additional ¢10 colones to the base rate and ¢10 for each additional kilometre.

Bus fares will increase 1.19%, however, that increase will not take effect until October, after a public hearing on the 10th of that month.