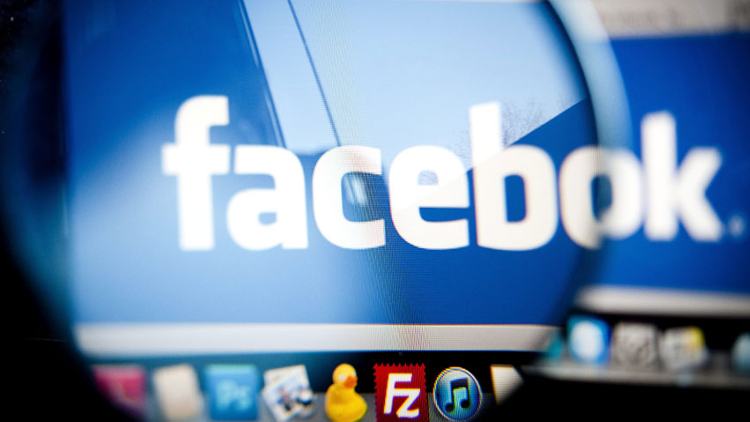 Governments in 74 countries, including Costa Rica, demanded information on about 38.000 Facebook users in the first half of this year, with about half the orders coming from authorities in the United States, the company said Tuesday.

The social-networking giant is the latest technology company to release figures on how often governments seek information about its customers. Apple, Microsoft and Google have done the same.

In Costa Rica, the Oficina de Delitos Informáticos del Organismo de Investigación Judicial (OIJ) – Computer Crimes Office of the Judiciary – confirmed that on more than 70 occasions they have asked Facebook for data on inquiries related to identity theft crimes and child pornography, among others.

The Ministro de Comunicación, Carlos Roverssi, said on Tuesday that there have been talks with the Facebook Public Policy office in Spain, which provied the Poder Ejecutivo (government) with the requested information.

Roverssi added that, it is presumed the information requested was related to judicial investigations and is making it publicly know in response to Presidenta Laura Chinchilla’s promise of “transparency” in her government.

According to Facebook data released Tuesday Costa Rica has asked for information on four occasions about six of its users.

Gustavo Mata, deputy director of the OIJ, when questioned, said the details on the requested information would be made public on Thursday.

Targets
Facebook and Twitter have become organizing platforms for activists and, as such, have become targets for governments.

“We fight many of these requests, pushing back when we find legal deficiencies and narrowing the scope of overly broad or vague requests,” Colin Stretch, Facebook’s general counsel company said in a blog post. “When we are required to comply with a particular request, we frequently share only basic user information, such as name.”

Criticized
Facebook and other technology companies have been criticized for helping the National Security Agency (NSA) in the United States secretly collect data on customers. U.S. Federal law gives government the authority to demand data without specific warrants, and while companies can fight requests in secret court hearings, it’s an uphill battle.

Facebook turned over some data in response to about 60 percent of those requests.

It’s not clear from the Facebook data how many of the roughly 26,000 government requests on 38,000 users were for law-enforcement purposes and how many were for intelligence gathering.

Technology and government officials have said criminal investigations are far more common than national security matters as a justification for demanding information from companies.

The numbers are imprecise because the federal government forbids companies from revealing how many times they’ve been ordered to turn over information about their customers. Facebook released only a range of figures for the United States.

The company said it planned to start releasing these figures regularly.

- Advertisement -
Paying the bills
Previous articleGasoline and Taxi Fares To Increase in September
Next article1.200 Students in Costa Rica’s North Cannot Get To School Due To Bad Roads