GATCA To Come After FACTA 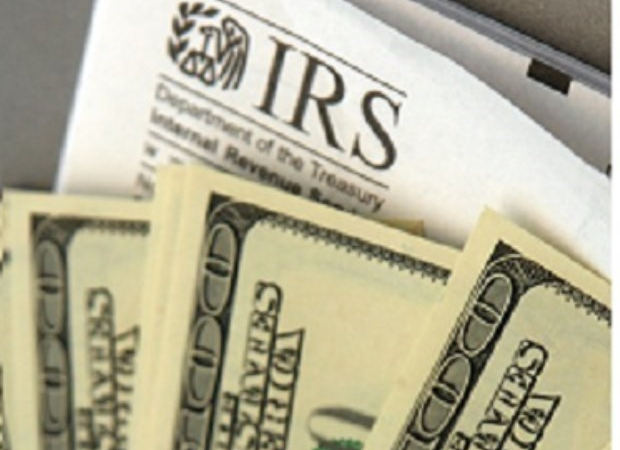 (qCOSTARICA) As the region gets ready to start complying with the US law, theForeign Account Tax Compliance Act – FATCA, OECD countries are already working on a Single Global Standard for automatic exchange of information.

FATCA could now be joined by the European OECD countries Single Global Standard for Automatic Clearing of CRS Information (GATCA), “… allowing tax information on their residents to be shared between them.”

“… Although the two laws, FATCA and GATCA, are similar, a radical change in this new modality, is the identification and classification of reportable people based on their tax residency instead of citizenship. ”

Arturo Carvajal, a partner at KPMG told AnPanama.com that “… There are 61 jurisdictions that have signed a Multilateral Agreement of Competent Authority to comply with and implement GATCA from 2017 among which are Mexico, Costa Rica, Colombia, Argentina, and Chile. Carvajal added that “… in principle Panama would be more prepared for Gatca than it was for FATCA because it has already been through the process but without doubt as more countries become members, especially in Latin America, Panama will be more pressed to do so too. ”