Three Out Of Five Vehicle Imports Are New 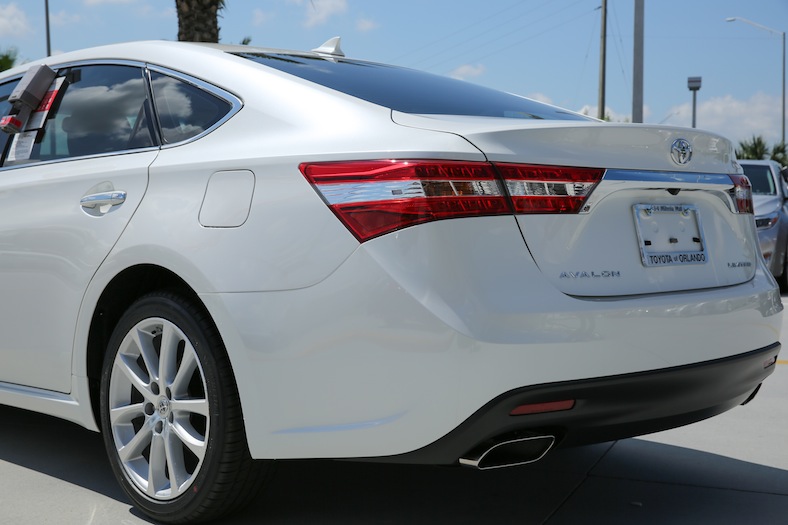 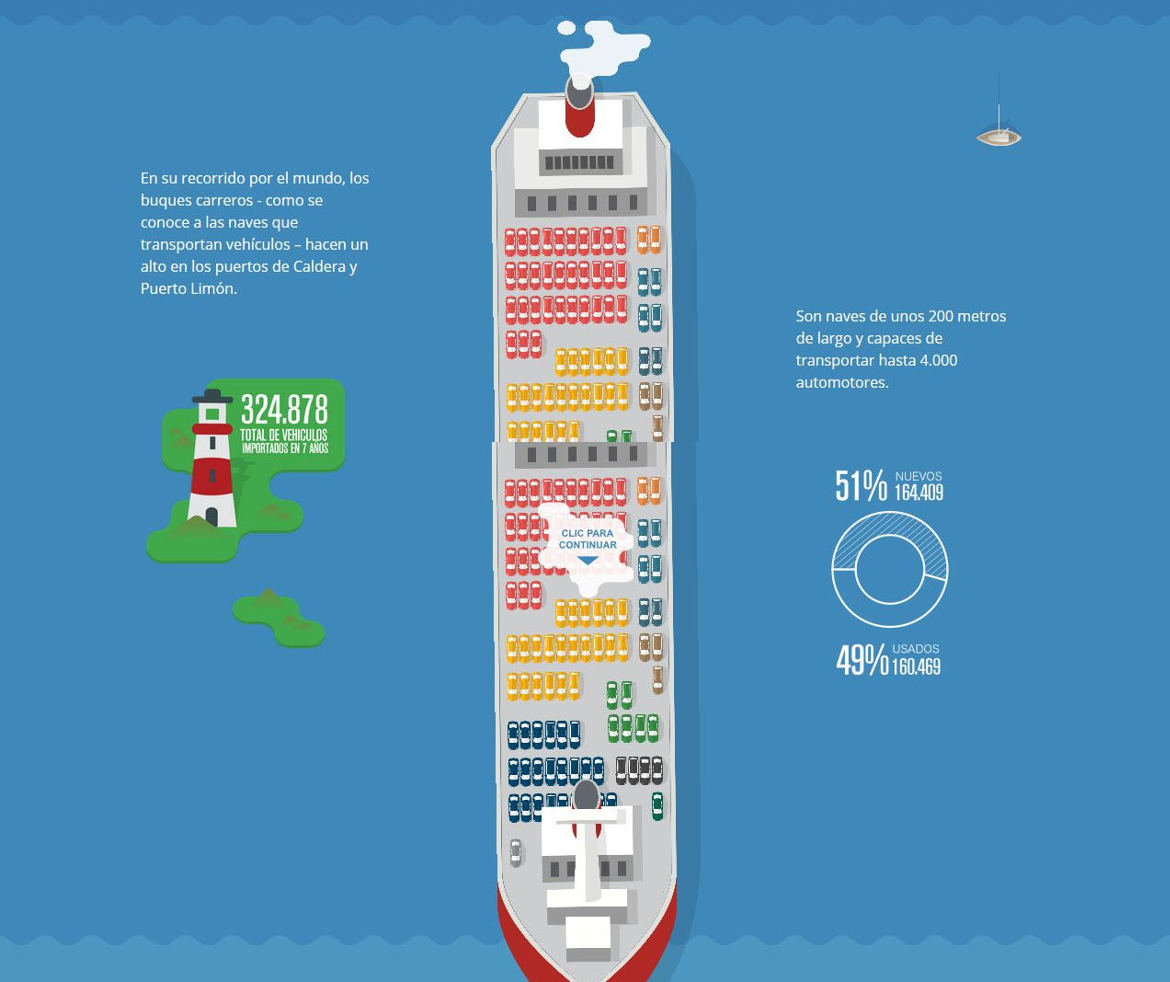 (qCOSTARICA) An interactive special by La Nacion provides an insight into the new and used car imports to Costa Rica between 2008 and 2014.

As we navigate the interactive, we learn that Japan is the leader in new vehicle imports, while used cars arriving in Costa Rica mainly come from the United States. 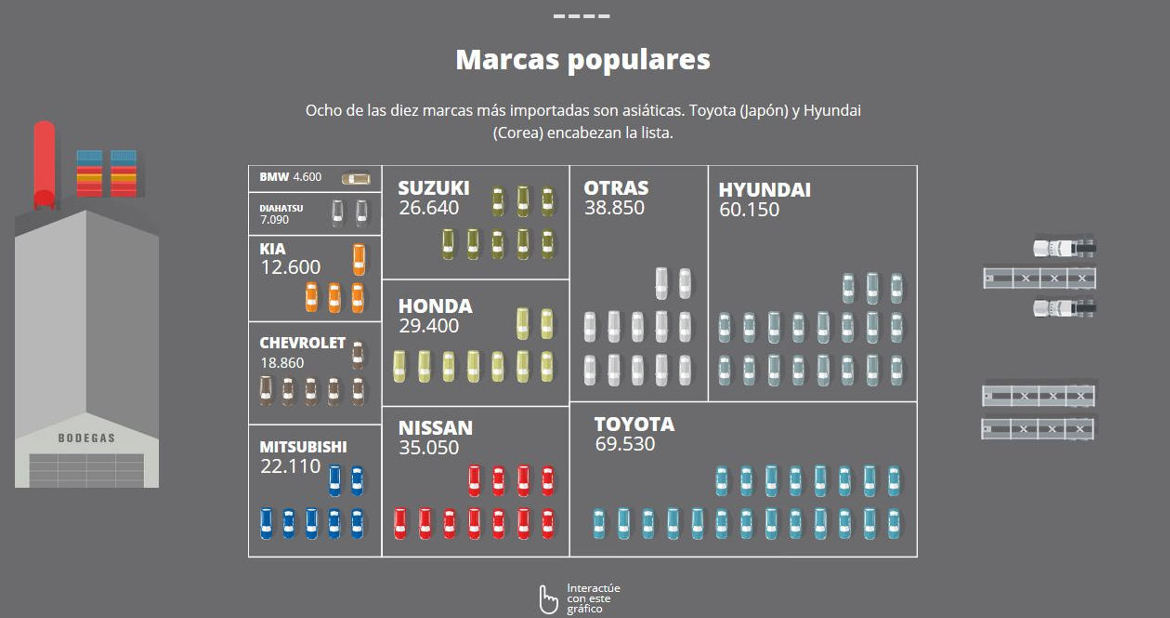 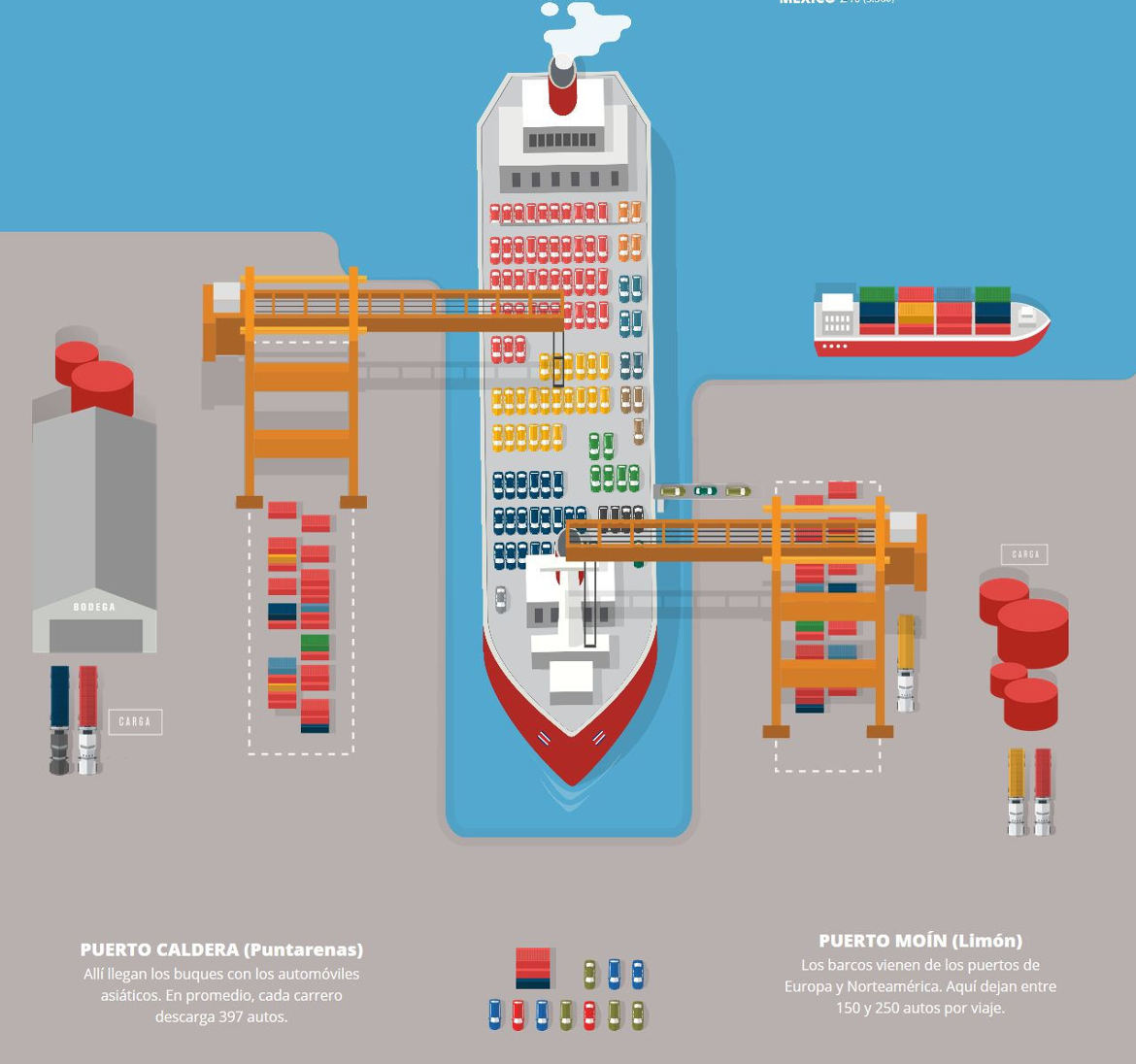 The report also reveals that Japanese and Korean brands headed the list of imported vehicles.

The preferred brands by customers were Toyota and Hyundai for both new and used cars.

We also learn that, starting in 2012, new car imports outweighed new, with three out of every five imported vehicles being new.

Suzuki is 5th overall, 4th in new and 7th in used.

Mitsubishi is 6th overall, 7th in new and 5th in used.

Chevrolet is ranked 7th overall, 8th in new and 6th in used.

Daihatsu is ranked 9th overall, 9th in new and 35th in used. 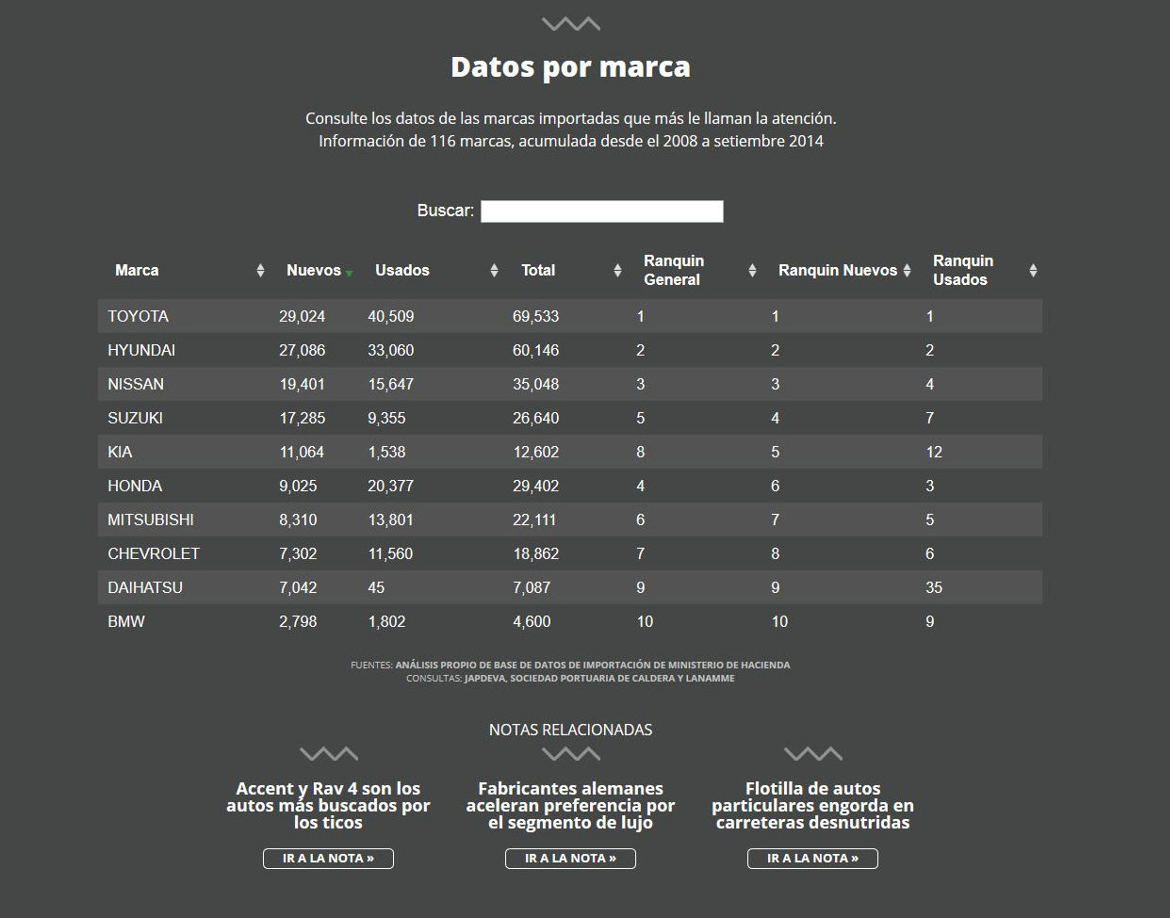 Using the interactive you can find out numbers for your favourite brand (if imported during the period). For instance, when it comes to Americas luxury vehicles, the Cadillac there were 78 imports (10 new and 68 used), ranking 49th overall. In the same period, 30 Lincoln were imported (5 new and 25 used) and has an overall ranking of 62.  Click here to go to the interactive page (scroll down to the bottom).