The government proposal for a new tax does not have the support of legislators, who say increasing the collection of existing taxes is vital 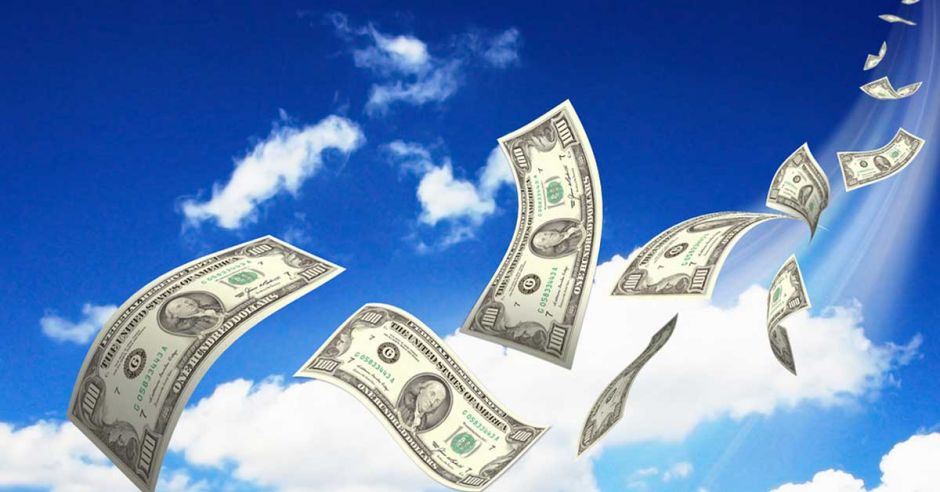 (QCOSTARICA) Instead of promoting proposals that affect the economic reactivation and the image of the country as a business destination, as is the case of global income tax, President Carlos Alvarado should support other initiatives that do generate investment opportunities and not waste time, according to legislators of the PNR, PLN and PUSC.

Their warning comes days after the government was inclined to support new taxes, based on the text proposed by Welmer Ramos, a PAC legislator.

The fact that the country is facing a COVID-19 health and economic pandemic at the same time, would make it counterproductive to promote new taxes, since investment would contract, affecting the generation of jobs, so it would be irresponsible, said Carmen Chan, head of the Partido Nueva Republica (PNR).

On the other hand, the country lacks a tax infrastructure that allows the identification, monitoring, and collection of such taxes, according to Yorleny León, deputy for the Partido Liberacion Nacional (PLN).

The universal or global income tax would apply to all taxpayers with residence in our country, whether they are nationals or not, regardless of whether the income, wealth, or profits is generated in the country or abroad.

In this way, a Costa Rican in any part of the world, such as the footballer Keylor Navas, would have to pay an income tax in Costa Rica, for what he earns in France as a goalkeeper for Paris Saint-Germain.

Currently, only revenue earned within Costa Rica is subject to Costa Rican tax, with rates based on the kind of income, such as income from fixed salaries to income from profit-generating activities.

To approve any tax, the Alvarado government requires the support of at least 38 legislators, which it would not be able to achieve without the help of PRN, PLN and PUSC parties, since together they add more than 30 votes of the 57 available.

“It is an irresponsible, merely ideological proposal that is sold as a solution to the country’s problems, and that in reality is nothing more than populism. Approving the world income tax would decrease competitiveness and therefore would mean an impoverishment for Costa Ricans,”, concluded María Inés Solís, legislator for the Partido Unidad Social Cristiana (PUSC).

The initiative is promoted by legislators Welmer Ramos, Franggi Nicolás, Paola Valladares and María Vita Monge, whose main argument is that the lesson of the Panama Papers case should be learned, and this is a way that would attack tax evasion.

In addition, the OECD promotes the exchange of recommendations and the application of the best practices of its member countries, with many of them having robust tax structures; so those legislators believe it is a first step.

QCOSTARICA - The sustained growth in the arrival of...
Front Page