Almost 50% of the cell phones sold in Costa Rica are the Huawei brand; Xiaomi has just opened its third store in less than a year

Almost 50% of the cell phones sold in Costa Rica are the Huawei brand; Xiaomi has just opened its third store in less than a year

(QCOSTARICA) Tech products made in China have begun to gain the acceptance and taste of Costa Ricans, where it is increasingly common to see brands such as Huawei or Xiaomi when it comes to electronic devices.

An example of this is Xiaomi, which has just opened its third store in Costa Rica in less than a year, adding Plaza Lincoln and Multiplaza Curridabat to Multiplaza Escazú that opened in October last year.

“We are very excited to continue expanding our presence in Costa Rica with this store in Multiplaza Curridabat. We have had a very good acceptance by the public and this encourages us to continue offering innovative and quality products in the country,” said Josué Fonseca, Retail Coordinator of Xiaomi stores.

In addition to smartphones, the brand also known as “Mi” produces smartwatches and bracelets, speakers, headphones, streaming devices, televisions, batteries, routers, scales, and even scooters, all available in Costa Rica.

Three years ago these devices began to arrive in Costa Rica through Dataformas, which at the time was responsible for the local representation and Almacenes Casa Blanca for their marketing.

Another clear example is Huawei, which entered Costa Rica approximately ten years ago, with its equipment for telecommunications networks and mobile phones. 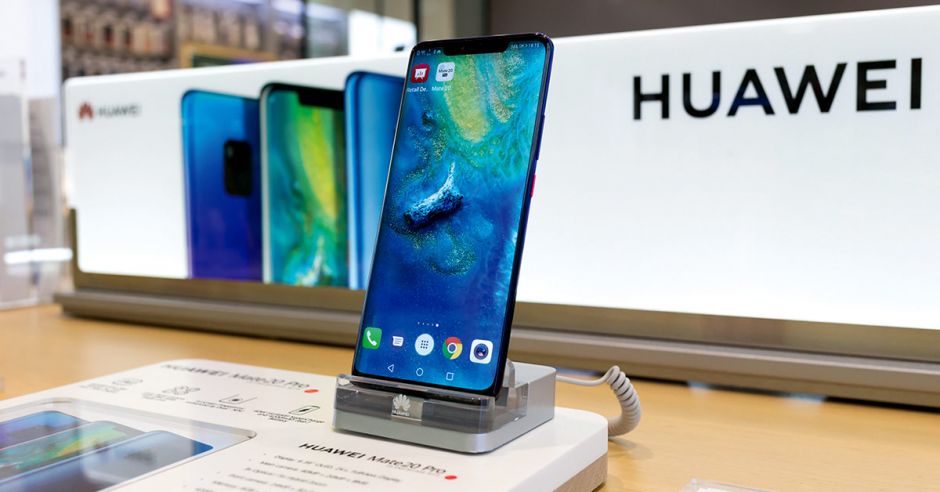 Today the brand has 44% of the Costa Rican mobile market, with more than 30 cell phone models, from the P, Y, and Mate series, in addition to tablets, laptops, smart headphones, among others.

Regarding the telecommunications equipment market, Grupo ICE (Kölbi ), and  Movistar Costa Rica cellular networks, both 3G and 4G, are based on Huawei technology.