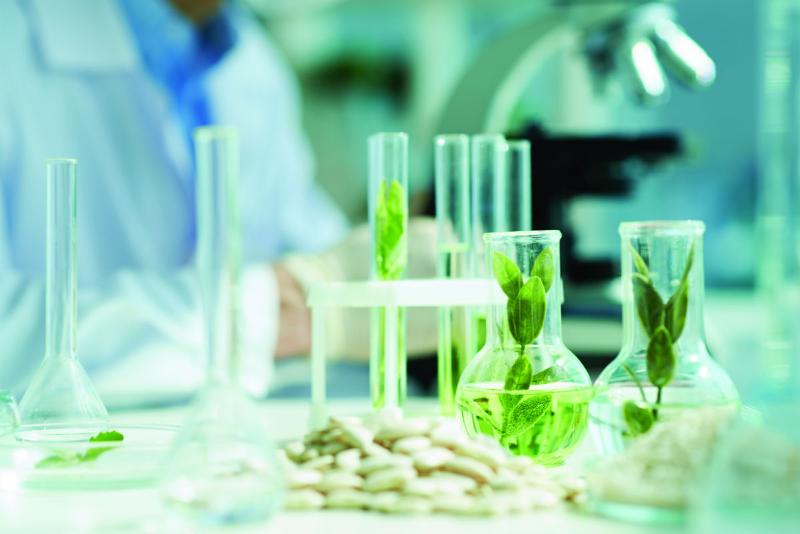 QCOSTARICA – Approval has been given to the creation of a global system of digital certification to control pests and plant diseases which can spread during international trade.

From a statement issued by the Costa Rican Foreign Trade Promotion Office (Procomer):

The Commission on Phytosanitary Measures (CPM), the governing body of the International Plant Protection Convention (IPPC), consisting of 181 countries, has approved the creation of a new global electronic certification system called E-Phyto, which will help stop the spread of pests and diseases via agricultural products transported in international trade, in a way that is safer and cheaper.

The decision means that the complex and bureaucratic process by which millions of paper phytosanitary certificates are created, printed and exchanged among countries every year, will be replaced by an online system. Plans are underway to establish a central coordination unit which will receive in voluntary form certificates of National Plant Protection Organization (NPPO) from the exporting countries and make them available to the NPPO of the importing countries.

Implications for Costa Rica, extrapolated to other countries in Central America:

The implementation of an electronic system for phytosanitary certification worldwide becomes a tool of trade facilitation, which in turn aims to reduce the potential risk for importing countries. It also implies an important challenge for developing countries that require technological support to implement the tool.

However, one should assess the relevance of having this type of system that will impact future global trade in goods.

Costa Rican exporters should be aware of the implementation of such systems worldwide, and the application of tools that simplify the development of certificates for foreign trade.

- Advertisement -
Paying the bills
Previous articleNicaragua Economy Grew 4.7% in 2014
Next articleQToons: Fish and Seafood Not Only For Easter!