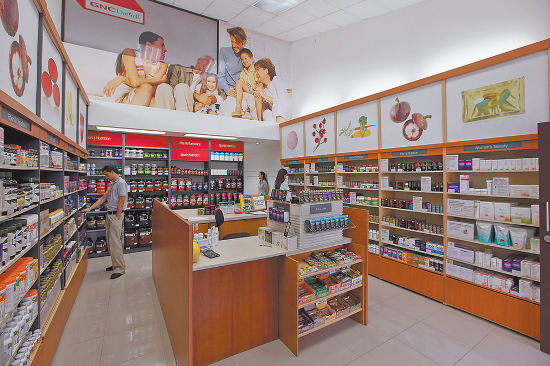 COSTA RICA BUSINESS NEWS – A number of alleged inconsistencies in regulations of the Ministerio de Salud (Health Ministry) creating problems with the health records of some GNC brand products, resulted in the company decision to close its 33 stores in Costa Rica. 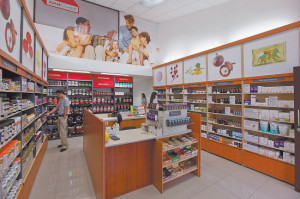 Haydee Mendiola, president of GNC Costa Rica, said in a press conference that regulation RTCT 436:2009 classifies GNC products as natural drugs, requiring a series of documents that do not exist, since the products are not medicines, but nutritional supplements.

The decision to close the stores followed an action by Health official Tueaday prohibiting the sale of some products for lack of Health permits, as Health officials taped off several shelves in GNC stores.

Mendiola said the 33 GNC stores will stay closed until the Ministry of Health rectifies the disputed regulation, confirming that talks between Health officials and company officials have been ongoing for the past six months.

“In fact we have a meeting with the new Minister of Health a few days ago and do not understand why officials arrives at our stores”, said Mendiola.

Roy Thompson, lawyer for GNC, said he has been in contact with the GNC head office in the United States who is contact with  U.S. Department of Commerce authorities, for the prohibition represents a non-tariff barrier for U.S. exports.

Q24N - The first country in the world to...
Infrastructure