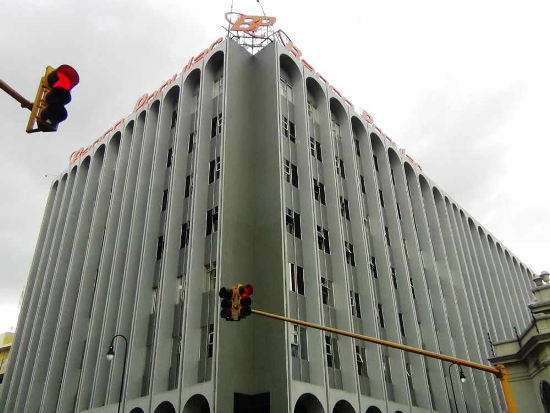 Costa Rica’s Banco Popular said it is opening of a special credit line for the some 13 thousand teachers striking against the Ministerio de Educación Pública (MEP) –  Ministry of Public Education – affected by the delay in payment of wages.

Bank officials said the financing will be available from today and will allow teachers to request up to a thousand ¢1.5 million colones (US$2.800 dollars), with a grace period of two months to start repayments. The bank is waiving its typical processing and lending commissions.

The credit line will be valid for a period of three months and will be available only to those teachers with problems in receiving their salaries, which has caused thousands to take to the streets in a strike action against the government since May 5, a problem inherited by the current government from the outgoing administration of Laura Chinchilla (2010-2014). 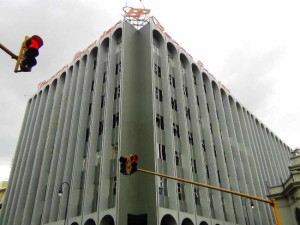 Despite attempts by the current administration with an advance payment and the intervention of President Luis Guillermo Solís himself, a teacher by profession, the teachers and their unions have continued their strike action and vow to continue until the technical problems at the MEP have been resolved and their salaries are paid with regularity.

According to a statement of this financial institution, whoever is interested in accessing this benefit must submit a certification of the MEP as proof that they are part of those affected by the wage crisis that is shaking the education sector.

Loans can be requested with a term of up to five years and the interest rate is equal to the current passive basic rate (currently 6.75%), says the bank.

It also warns that if the client wishes to cancel his/her credit in advance, he/she will not be charged a penalty.

More detailed information on the loan is available at 2202-2020 de Banca Fácil or at any Banco Popular branch across the country.

Editor’s note: The loan is being offered by the  quasi state bank, Banco Popular and NOT the state bank,  Banco de Costa Rica (BCR), as quoted on some Costa Rica News websites.

QCOSTARICA - "I'm looking for oxygen because I have...
Coronavirus