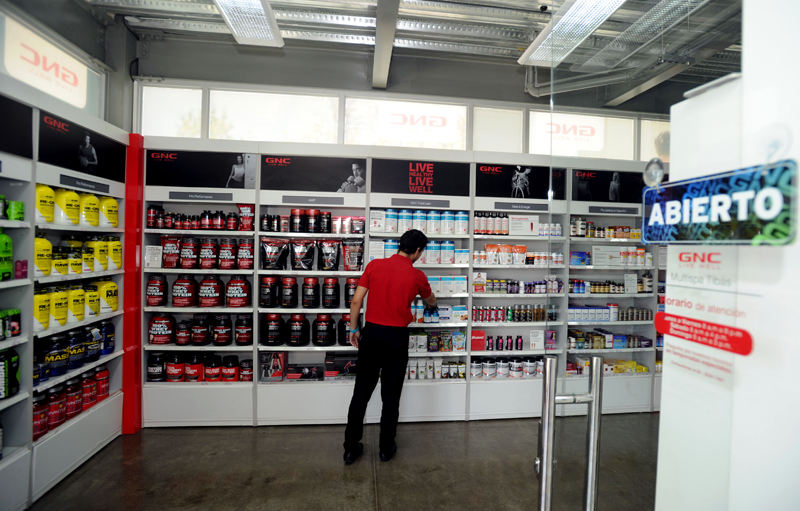 Operating in Costa Rica since 1999, the local GNC franchise shuts the doors to its 33 stores in the country after butting heads with the Ministerio de Salud.

Last week, after eights of closed for business, GNC re-opened its stores after the Health ministry promised quick registration of the company’s food supplement products.

In addition, the Health authority promised to change in the short term registarion regulations: the RTCT 436:2009 that establishes minimum and maximum amounts of vitamins and minerals; and the RTCA 11.03.64.11, which specifies details about the medicinal products.

Ileana Herrera, head of the Registration Unit at the Ministry of Health, argued that if you sell aloe and states that heals the skin, you must show that the product has that effect.

Francisco Campabadal, GNC’s medical director argued, “We do not claim that our products cure anything”. (El Financierio)

The Ministry of Health held firm, stubborn in the defense of the consumer. On May 21, the company decided to close its doors.

Chron0logy of the conflict between GNC and the Ministry of Health

May 21, 2014: Under pressure by Health officials, GNC closes its 33 stores, sending home some 200 employees. The Ministry of Health defends its position.

May 23, 2014: President Luis Guillermo Solís announced that he will study the conflict. GNC stores remain closed.

May 26, 2104: After the weekend, the govenrment announced a decision on the dispute.

May 27, 2014: The Health Ministry announced it would be registering GNC products in a record eight days time. Chamber of Commerce registers a complaint against the delays.

- Advertisement -
Paying the bills
Previous articleAspen Pharma Opened Its Doors in Costa Rica
Next articleWhat are those big ants with wings?