What are those big ants with wings? 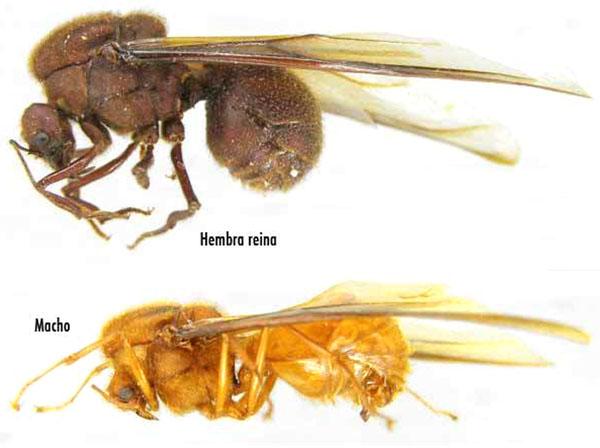 What are those big ants with wings? According to an article by Manuel Solís on the INBioparque official blog site, the phenomenon is unique to the rainy season and their presence and the large number of dead found on the sidewalks in recent days is not uncommon, they are the males after their nuptial flight.

Nuptial flight is an important phase in the reproduction of most ant, termite and some bee species. During the flight, virgin queens mate with males and then land to start a new colony. 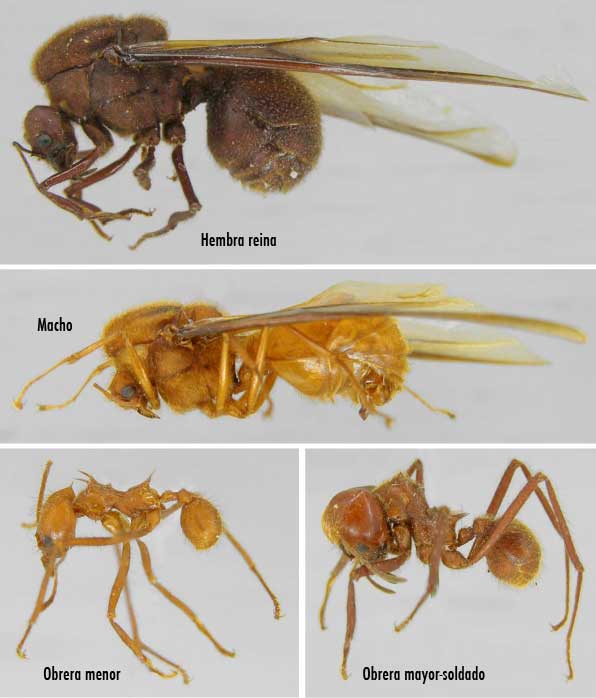 Within a few days after they have emerged (eclosed) from the pupa case, males are “quickly converted into single-purpose sexual missiles.” Young queens and males stay in their parent colony until conditions are right for the nuptial flight. The flight requires clear weather since rain is disruptive for flying insects. Different colonies of the same species often use environmental cues to synchronize the release of males and queens so that they can mate with individuals from other nests, thus avoiding inbreeding. The actual “take off” from the parent colony is also often synchronized to overwhelm their predators.

After the flight. The males have evolved for the single purpose of inseminating the queen, and can’t even feed themselves for the few days of their lives. During “the quick and violent mating,” the male literally explodes his internal genitalia into the genital chamber of the queen and quickly dies.

The young mated queens land and remove their wings. They then attempt to found a new colony. The details of this vary from species to species, but typically involve the excavation of the colony’s first chamber and the subsequent laying of eggs. From this point the queen continuously lays eggs which hatch into larvae, exclusively destined to develop into worker ants The queen usually nurses the first brood alone. After the first workers appear, the queen becomes strictly an egg-laying machine.

For those who have seen these creatures flying around they were in luck because do so – the flight – only once during breeding season where only the males and virgin queens are involved.

The majority seen in the country are about 25 mm in length; the thorax and abdomen are slightly thicker.

This means that the rainy season has already begun, but it is also the time in which these males and females mate, the virgin bees can be with up to 5 males in a period before dawn.