“In God We Trust”: A Story of Love and Hate With The Dollar 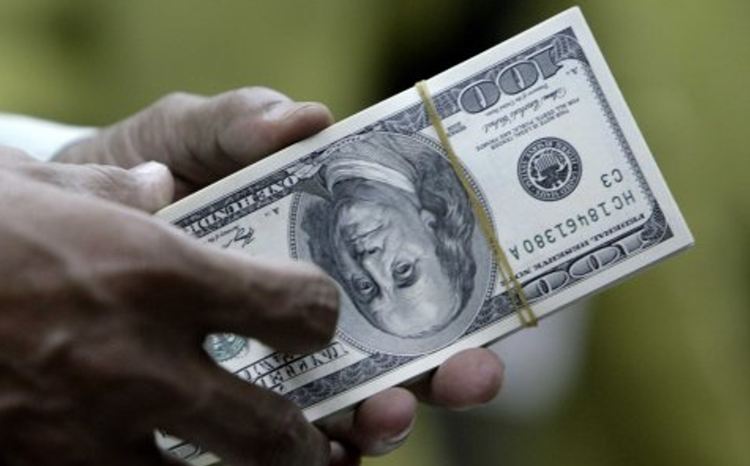 It’s clear that large corporations have suffered or profited with changes in the exchange rate, the relationship between the United States dollar and the Colon of Costa Rica.

But beyond the millionaire profits or losses of capital are the lives of ordinary families and small businesses whose finances shrink or prosper with the temperamental dollar exchange.

Today, more than one family keeps and eye on the dollar exchange, way beyond reading or listening to the headlines in the media. A typical family earning in colones has to be concerned, a one million Colones monthly salary just won’t cut it as the dollar exchange spirals upwards, with it increasing the price of basic goods and services. And, if like a typical upwardly mobile Costa Rican family, good changes the house mortgage or car loan is in dollars.

Earning in one currency and paying for goods and services in another can be good and bad. Or both.

In his book, the “Liberalización cambiaria en Costa Rica” (Exchange Liberalization in Costa Rica), economist and former president of Central Bank, Jorge Guardia Quirós, explains that for most of Costa Rica’s commercial life, there virtually was no monetary policy. Some can remember when the dollar exchange was ¢5.62, before the coming of the television and the Second Republic. This past week, the dollar exchange it ¢572.44.

According to Guardia, when currencies were tied to the gold standard, those were boring times of stability, until the administration of U.S President Richard Nixon who decided to turn his back to the gold.  Once the gold standard was dropped, countries began printing more of their own currency. Inflation usually resulted, but for the most part abandoning the gold standard created more economic growth.  (The Economy: The Exaggerated Fuss over U.S. Dollar Devaluation)

Guardia explains, in Cost Rica, since the government of Daniel Oduber (1974-1978) the country maintained the dollar at artificially low prices, despite the strong global economic expansion and increased flow of capital. During the aministration of Rodrigo Carazo (1978-1982), the fiscal deficit soared, as did foreign debt, triggering in the country the first major currency crisis.

During the Alberto Monge (1982-1986) administration, the policy of mini-devaluations was introduced. In 1992, Jorge Guardia introduced the “flotación administrada” (managed float) – in which exchange rates fluctuate from day to day, but central banks attempt to influence their countries’ exchange rates by buying and selling currencies, but in October 2006, the Central Bank returned to the policy of mini-devaluations, setting a floor (¢500) and ceiling (¢800), called the “sistema de bandas”.

In contrast to these past few weeks, at the end of 2012, there was a large influx of dollars into the economy of Costa Rica. Former Central Bank president, Eduardo Lizano, explains, “it is like the farmer’s market, if you have too many oranges, the price falls”. At the time, says Lizano, there had been a steep appreciation of the colon and the Central Bank was buying up dollars in large amounts to keep the price at the floor of ¢500.

In contrast, during the past couple of months, the Central Bank  has been selling its dollars to avoid steep increases in the exchange, that reached ¢572 last Thursday. Due to the Central Bank’s intervention, the exchange rate abruptly dropped ¢25 colones by the close of business Friday.

Everyone has their own opinion of what will happen to the dollar exchange in the coming weeks. For many, they believe that the presidential elections of April 6 will calms the waters.

A typical Costa Rican phrase is “we place out faith in God”, strangely very close to what is printed on the back of every U.S. dollar, “In God We Trust”.