A team of Italian scientists are coming to Costa Rica to study a Puntarenas province forest reserve to measure Carbon flux between the forest and the atmosphere.

The study hopes that it will tell us something about climate change. Headquarters of the scientists will be the newly constructed biological station snuffled into the forest.

The researchers are from the University of Tuscia . The forest they are studying is secondary growth of the Karen Mogenson Biological Reserve near Jicaral de Puntarenas. 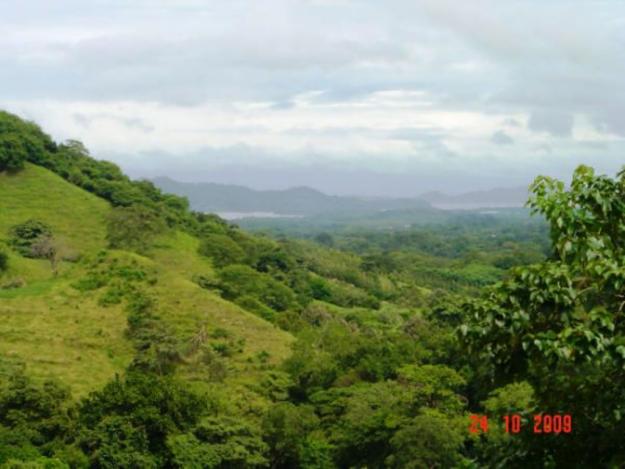 Dario Sonetti, biologist and chief of the Gev Modena group, says that the scientists will study the soil to see how it contributes to the carbon cycle. Before it was reforested, the reserve was cut over for cattle pasture and overgrazed.

But in 1991, when the reserve was established, reforestation began, using the seeds from nearby “daddy” trees. This made it an ideal study for scientists, not only for carbon measuring but also monitoring fauna such as birds and amphibians.

This, they will make a digital map of the reserve to check out biodiversity in the 960 hectares of forest. The reserve forms an import link between the Cabo Blanco and Nicolas Wessberg reserves.

The biological station was built with the cooperation of the Gev Modena organization, Bosques para Siempre and the Asociaion Biologica de Paquera Lepanto y Cobano.

Berlin is the place to be: the best parks, cinemas, concerts, and cultural life attract many students every year. COVID-19 has changed the situation...
Trends