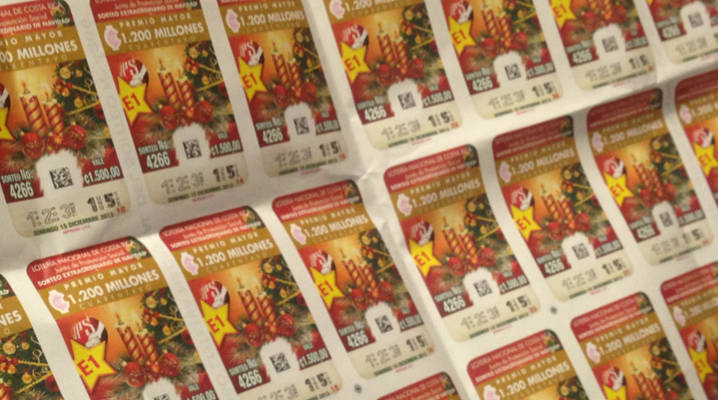 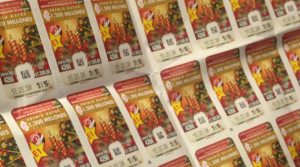 The Gordo Navideño is the Christmas lottery and the lottery with the single largest prize held each year in the first of December.

The lottery typically sells out fast, bought up even by those who never or seldom play the lottery. And each year the “pedazos” (pieces) go like hotcakes.

This year, however, sales haven’t been anything close to that of the past years.

Vendors are quick to that out, even though sales started to pick up last week, and hope that they can sell out the remaning in the las week before the draw Sunday.

According to the Junta de Protección Social (JPS) – the state lottery – some  40% of the lottery tickets are still in the hands of the vendors.

And according to the Vendors, the majority of the unsold tickets are in the “high numbers”, from 60 and 99, with the “low” numbers” selling vey well.

Let me explain, Costa Ricans use the high/low method of choosing a lottery number. Some say it comes to them in a dream, others from a deceased relative or friend, or just a number that they have played over and over.

The big purse is ¢4.8 billion colones, with the first prize (number and series) paying out a cool ¢1.2 billion, second prize ¢100 million and third prize ¢50 million.  (In Costa Rica there is billion, it is referred to as 1.000 million).

The draw is held live on Sunday, December 15.

QCOSTARICA - This is not a joke. The shelves...
Brazil