Public employees will have an extra hour for lunch, next Tuesday, June 14, to watch the playoff game between Costa Rica and New Zealand 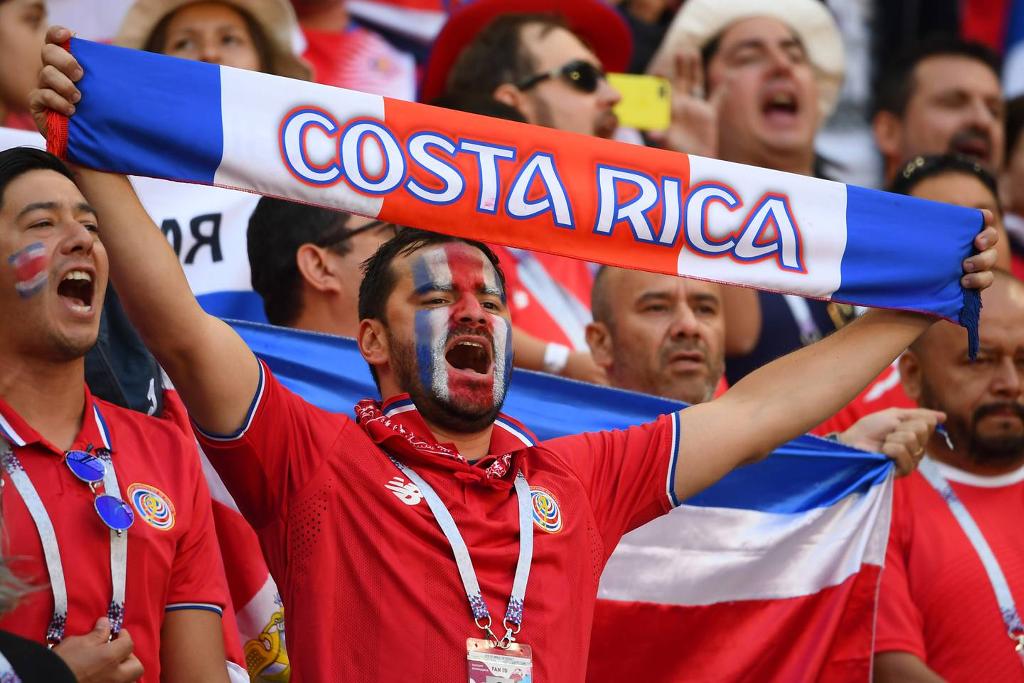 QCOSTARICA – An executive decree signed by President Rodrigo Chaves, authorized an extra hour off for lunch for all Central Government employees so that they can watch, on Tuesday, June 14, the decisive playoff match between Costa Rican and New Zealand. The winner will head to World Cup 2022 play.

The Presidency reported Friday that the time off will be added to the regular lunch time for public servants, so that they have time off from noon to 2 pm.

Game time starts at 12 noon Costa Rica time and can been on both national television stations and special venues set up around the country.

Though the extra hour is only authorized for Central Government employees, president Chaves urged the Legislative and Judicial powers, as well as autonomous entities and the private sector, to allow their workers time off to watch the game.

For the two hours on Tuesday, from noon to 2 pm (the game is only 90 minutes of regulation time), one could say, Costa Rica will come to a standstill.

However, the Government stressed that time off will not extend to essential service workers, as the workers at the Juan Santamaría International Airport in San Jose and the Liberia airport in Guanacaste.

“Tuesday June 14 is a very special day for all of us who love our Sele and our Costa Rica. More than 13,000 kilometers away, there are going to be 11 warriors on the fiel to complete a historic classification, where we won victory from the jaws of defeat,” said Chaves.

The president assured that, despite the high expectations that the Costa Rican team can qualify for the World Cup next Tuesday, he cannot give officials the day off.

Chaves said he bounced around the idea of giving the entire day off, but split the decision in the middle. “Obviously we all want to see that game, but the country is in a complex situation,” Chaves argued.