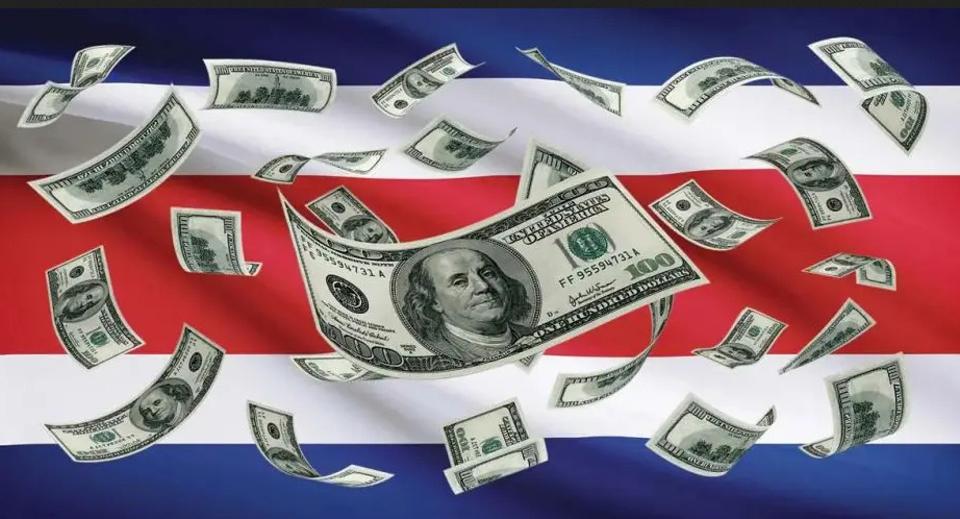 QCOSTARICA -Variables such as the instability in the exchange rate and the strong rises in the prices of fuels have not been an impediment so that, at the local production level, the country’s economy shows strength, according to the Monthly Index of Economic Activity registered by the Central Bank

During April, there was greater dynamism in the hospitality industry (hotels and restaurants), growth in manufacturing activity and professional and administrative services, as well as transport, storage, and logistics activities.

“Hotel and restaurant activity exceeds for the first time, after 25 months, the pre-pandemic production level (February 2020). This result was influenced by the recovery process of receiving tourism and a more dynamic behavior, compared to the previous year, of local tourism, points out the report of the economic rector.

Other causes that have not been able to bring the Costa Rican commercial sector to its knees are the slowdown in the growth of commercial partners, problems in supply chains and the increase in raw materials prices.

It is expected that after the Ministry of Finance’s announcement of the re-establishment of the Virtual Tax Authority (ATV), and other systems such as TICA will again be available to users to speed up customs procedures, a situation that since the hacking by the Conti group last April has put the country’s industrial and productive actors in trouble.

- Advertisement -
Paying the bills
Previous articleGovernment authorizes “holiday” to watch decisive match on Tuesday
Next articlePink cocaine, the drug that is gaining strength in Costa Rica