"We are untying the knots that for many years slowed the country's road development", President Carlos Alvarado.

The Government of Carlos Alvarado highlighted the projects that impacted Costa Rica’s road development in 2019.

Outstanding works in Circunvalación Norte, the extension of the Ruta 32, the binational bridge at Sixaola, OBIS – Obras Impostergables – (unpostponable works) between San José and San Ramón, Limonal-Cañas, Virilla bridge (Ruta 32) and the awarding contracts of overpasses in Taras and La Lima de Cartago, among others.

Also, projects such as the Ruta de la Leche and Ruta 160 in Guanacaste, asphalting between Puriscal and Parrita and eleven Ruta 121 bridges between Santa Ana and Ciudad Colón were activated.

In December, a new package of seven works was awarded in León Cortés, Tarrazú, Desamparados, Aserrí and Acosta. The start order is estimated to be in the first quarter of 2020.

Bids for two other packages of works have already been received by the MOPT. These are interventions in the southern zone (Osa, Pérez Zeledón, Quepos, Coto Brus, and Buenos Aires), as well as in Pococí, Sarapiquí, Los Chiles, Turrialba, Talamanca, Matina, and Siquirres.

The award of another group of 10 projects is pending the outcome of appeals. These are interventions in Montes de Oro, Santa Cruz, Nandayure, Garabito, Puntarenas, Santa Mateo-San Ramón, Peñas Blancas-San Carlos and Naranjo.

“The outlook is positive. We are untying the knots that for many years slowed the country’s road development,” said President Carlos Alvarado. 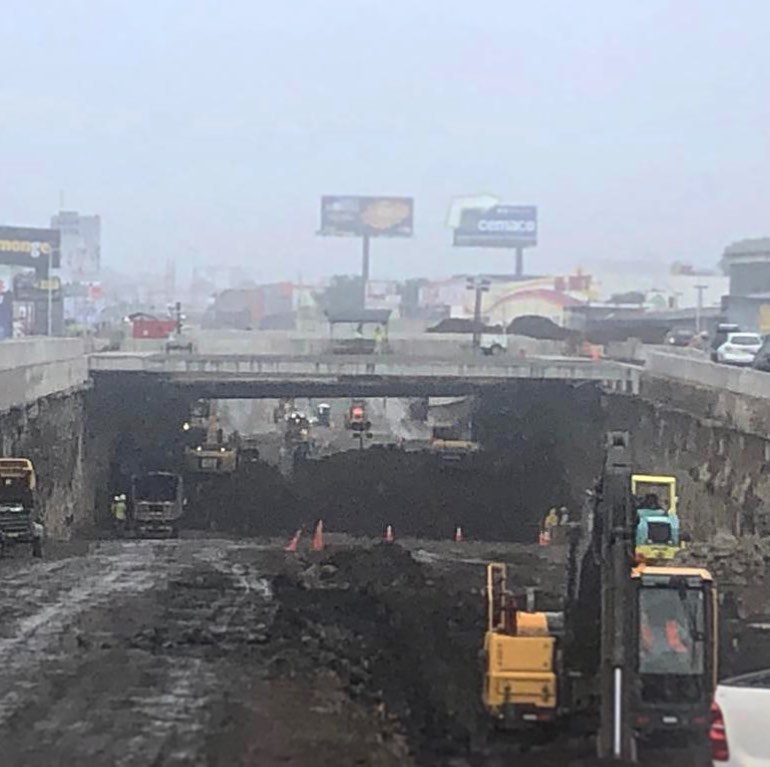 Casa Presidencial notes on its website, “throughout the year, the MOPT has promoted numerous maintenance works in various cantons of the country, as part of the national strategy to overcome the road lag that the country has lived and contribute to the economic recovery and welfare of the population.”