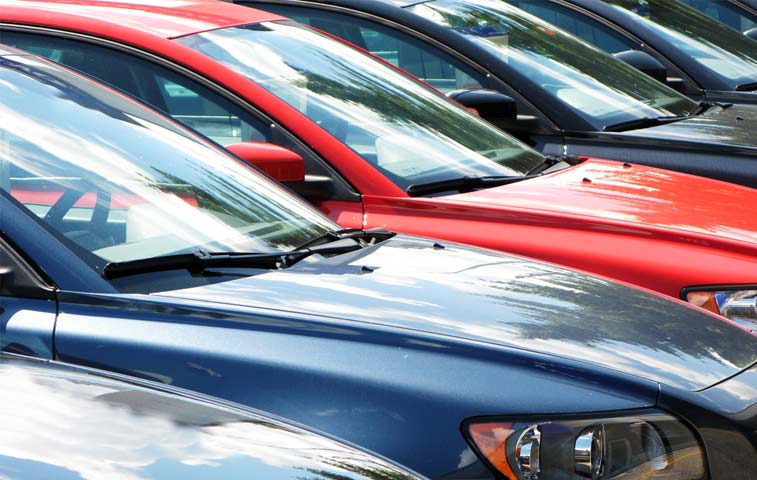 QCOSTARICA – There will be no decree that would ban the import of cars into Costa Rica six years older or more, said Edgar Gutiérrez and  Irene Cañas, the minister and deputy minister of the Environment respectively.

The announcement Tuesday followed a comment by the Cámara Costarricense Automotriz (CCA) – Costa Rican Chamber Automotive – on Monday saying the Government was getting ready to issue a decree to prohibit older cars into the country. The announcement came after government officials met with CCA representatives.

“Both the minister and deputy minister said that there will be no decree, while they agreed that any changes would be announced with due time,” said Jose Carballo, president of the CCA.

The automotive industry complained that many new car models pollute more than cars ten years older or more. The polluting factor was one of the many arguments used by the government in considering limiting the import of older cars.

The CCA also considers the any legislation or decree banning the import of older cars would protect new car dealers.

The Solis administration has said its priority is to focus on clean transport, to tax polluters to finance a light rail system and the increase in use of hybrid cars.

“Our proposal is to charge US$100 for each car that enters the country, allowing the government ot raise ¢2.6 billion collones that would be used for environmental programs in national parks,” said Carballo.