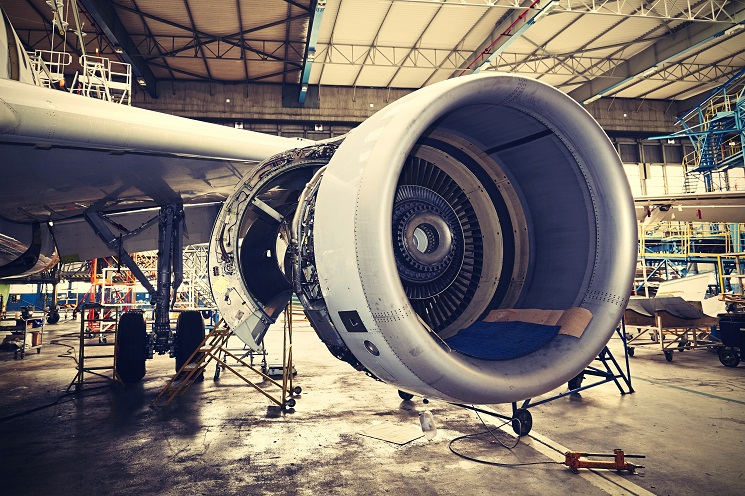 QCOSTARICA – With the construction of a new and modern aircraft repair hangar, work on the final expansion of San Jose’s Juan Santamaria airport can take place.

Stalling the airport’s expansion program is the current location of the Coopesa (Cooperativa Autogestionaria de Servicios Aeroindustriales) hangar on the west side of the terminal.

Coopesa is an employee-owned company founded in 1963, providing maintenance, repair and overhaul of the narrowbody aircraft,c ertified by the Federal Aviation Administration (FAA), the EASA (European Aviation Safety Agency) and others.

Moving Coopesa and the relocation of the airport’s fire station, will allow the construction of six new boarding gates and commercial area. Work is expected to begin in 2018, according to the master plan by airport manager Aeris, that includes a total of 17 board gates and a capacity of 7 million users annually by 2026.

But before the current hangar can be demolished, the new hangar has to be built.  According to Aeris, the first phase of the new hangar construction, that includes pile driving, the building of retaining walls and a public access road, is at 70% completion. The next phase is the construction of the hangar building and parking areas, which is expected by July 2016.

On its website, Coopesa says it expects to be in the new facilities by the first quarter of 2017, a hangar that will be able to accommodate aircraft as a large as a Boeing 757, and a capacity of six aircraft at the same time.

The cost of the new hangar, located on the southwest side of the airport, in the area known as La Candela, is estimated at US$39 million dollars.