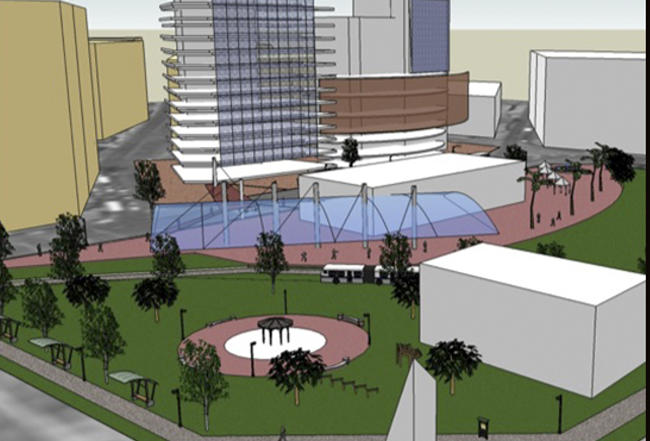 The Greater Metropolitan Area (GAM) of San José will the focus of a territorial organization, announced Tuesday Presidenta Laura Chinchilla, with the objective of repopulating the central core of Costa Rica’s capital city. 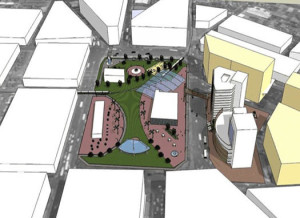 The central government initiative is an update of the PRUGRAM project of 2004 and POTGAM 2010.

The plan includes the construction of vertical housing (high rises) in the downtown core, allowing people to work and live in the city. The objective is to allow residents different options without having to travel long distances or requiring a vehicle.

According to Housing Minister, Guido Monge, the project also requires an improvement in public transportation, that could see the arrival of the electric train and/or tram.

The project would be financed by central government tax revenues, donations and private investment.

Editor’s note. The term of the current administration ends on May 8 of this year. Any plan adopted by the Presidenta and central government will be inherited by the next administration, and subject to their priorities and political vision.