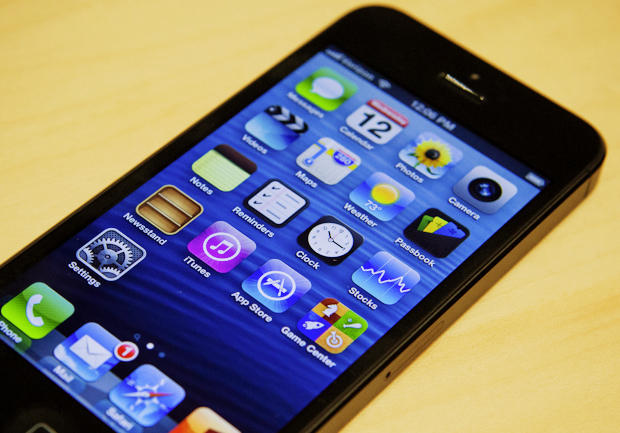 More than 1.000 ICE cell phone customers have been victim of a new scam that involves receiving a text message on their cellular phone and ending up with a long distance charge on their bill. 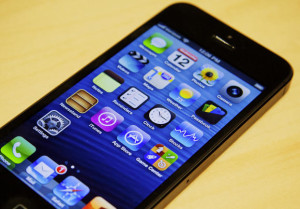 Elberth Durán of the state telecom, Instituto Costarricense de Electricidad (ICE), explains that telecoms in some countries like Africa and Oceania, pay a commission to receiving and transferring communications.

In Costa Rica, scammers will send a text message saying “call me urgently”. On answering the message, the user is automatically directed to dialing a long distance number. The ICE official said that impulse or curiosity is the ally of scammers, for users know well that the number being called includes and international calling prefix, yet they will complete the call anyway.

Durán said that in the last couple of days they have received more than 1.000 calls from customers complaining of long distance changes on their cellular phones.

ICE recommends users to ignore such messages and report it.