Government rules out cancellation of events and closing of schools 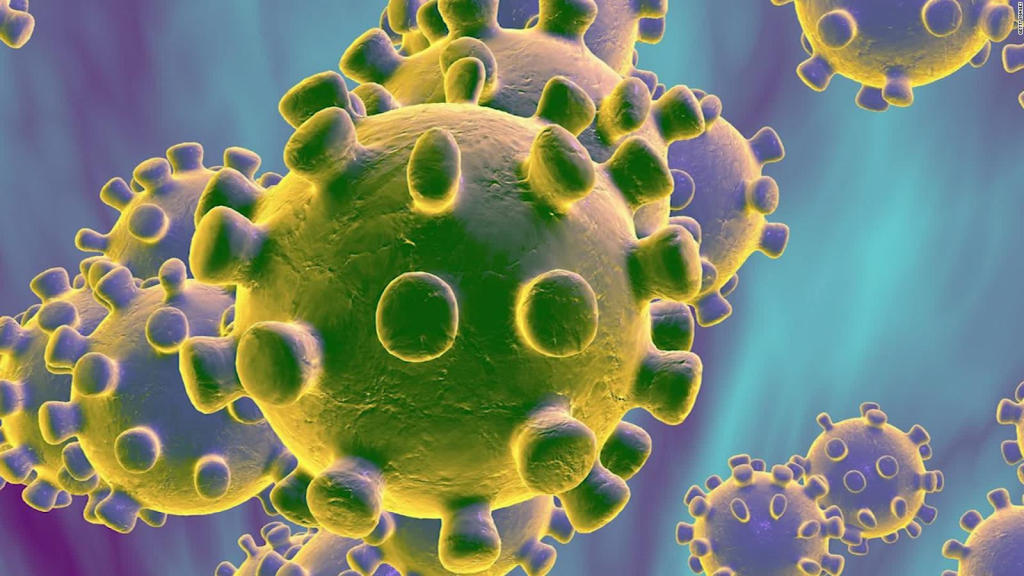 The Government of Carlos Alavadro on Friday called for calm in the face of the confirmation of the first case of COVID-19 in the country.

For now, the administration has ruled out the cancellation of mass events or the closing of schols, as the first case does not mean that there is an active transmission in the country.

The first positive case in the country was imported, a 49-year-old American woman arriving from New York on March 1 in the company of her husband. The woman did not show any symptoms on arrival; the spouse has yet to show any symptons, his case is being treated as suspicious.

Both Americans are isolated in a hotel in San Jose, whose name has not been disclosed publicly, and the Tourism Board (ICT) will be picking up the tab.

Authorities have called on the country to calm and to maintain extreme hygiene measures to combat contagion.

QCOSTARICA - At the stroke of midnight tonight, at...
Indicators