The bill could reach the legislative floor very soon and possibly approved before the end of the year. Taxi not happy with the bill, warn of more protests. 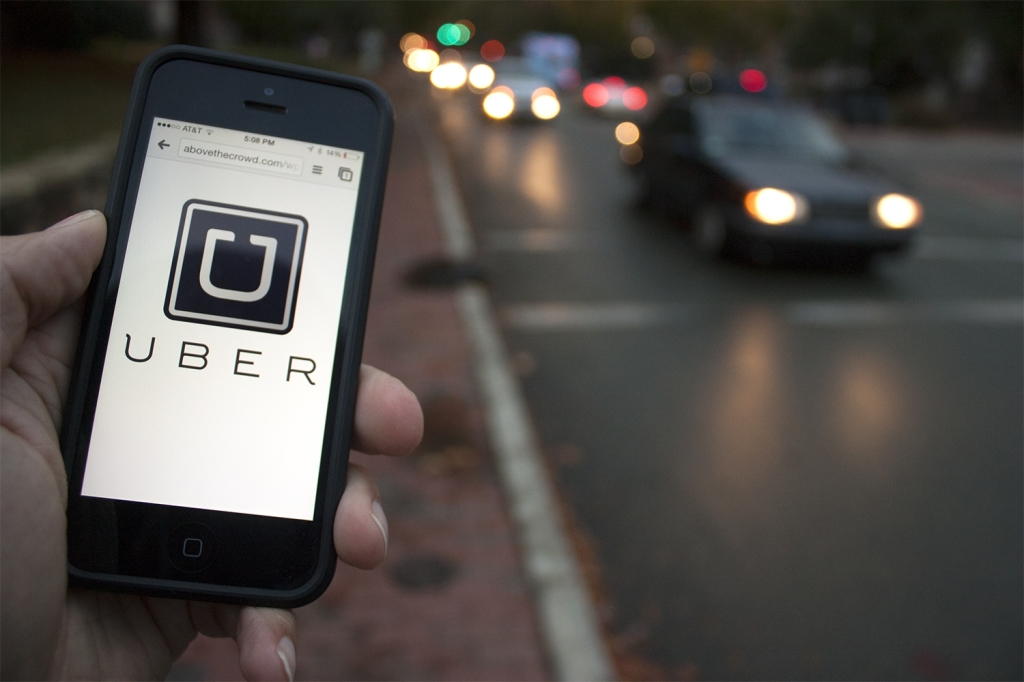 Although the taxi union opposes the new bill that regulates digital transport platforms, such as Uber, the government is in agreement with the Legislative Assembly to fast-track it.

Victor Morales, Ministro de la Presidencia (Chief-of-staff), explained the executive branch supports the will of the legislators of the Comisión de Asuntos Económicos (Committee on Economic Affairs), who on Wednesday presented a new text to regular Uber and other like companies.

“The important thing is that the bill follows its legislative route,” Morales said, despite the fact that the new text replaced the bill presented at the beginning of the year by the Ministry of Public Works and Transportation (MOPT).

“Hopefully there is agreement to apply a fast track to this bill and we have a legal framework, a regulatory framework that allows us to provide the best service to users,” added Morales.

Vehicles that provide Uber service in Panama will be obliged to place a painted logo on their doors, and the hood to “identify them definitively as a transport” of the company, says a draft presented by Deputy Cenobia Vargas, with the support of colleagues Aliana González, Petita Ayarza, and Víctor Castillo, all of the Democratic Revolutionary Party (PRD) .

The new bill, backed by nine legislators of the committee, would force drivers registered with transport apps to register as independent workers with the Caja Costarricense de Seguro Social (CCSS) – social security.

Drivers would also be limited to working not more than 12 hours a day and pay an annual operating fee based on a percentage equal to a base salary, that currently would be about ¢90,000 colones.

The new text also eliminates the ¢8.3 billion colones fee applicable Uber (and other companies) that started operating prior to the law. Instead, it establishes an initial fee of ¢8.9 million colones and renewed every for years for an amount of ¢4.45 million colones. The original proposal set fees tat ¢44.6 million for start and ¢2.3 million for renewals.

Users will pay the 13% Value Added Tax (VAT) on the service.

One of the aspects that bothers them is setting a maximum reference rate for service. The rate would be that set by regulating authority, the Aresep, however, allows taxi drivers and users to agree on a lower rate.

QCOSTARICA - Covid-19 is still with us despite the...
Health