The Ministry of Finance will guarantee that the more than 35,000 over-indebted public employees receive a minimum wage monthly 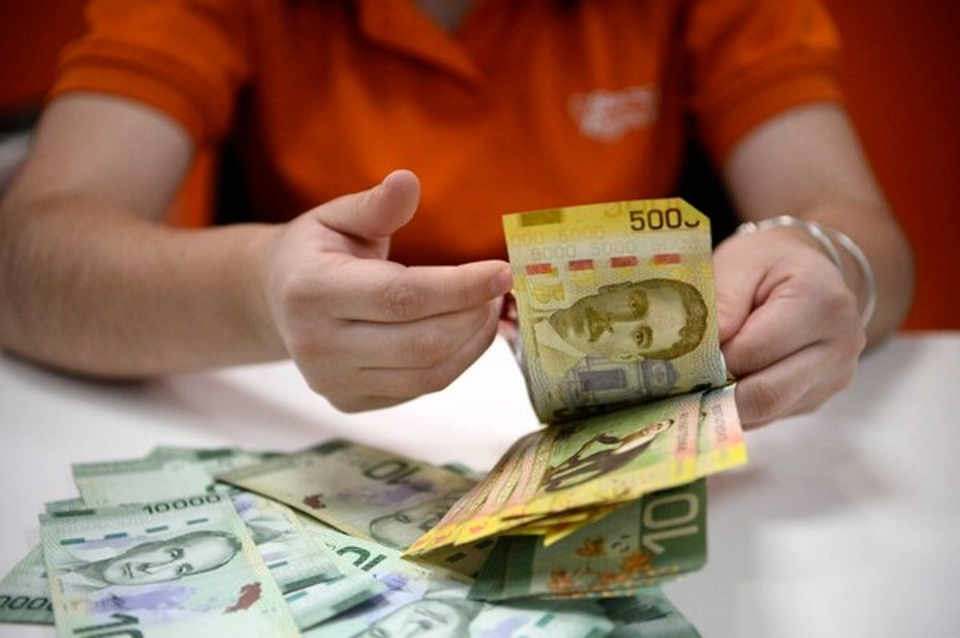 At the beginning of next year, public sector employees (civil servants) in Costa Rica will have the guarantee that their monthly salary will not be reduced to pay debts to less than ¢190,000 colones monthly.

The Ministry of National Planning and Economic Policy (Mideplán) and the Ministry of Finance (Hacienda) confirmed that, starting in 2020, they will ensure that all employees of the Central Government, Tribunal Supremo de Elecciones (TSE), Asamblea Legislativa, Contraloría General and the Defensoría de los Habitantes, have access to a minimum take-home salary.

This policy protects the 35,205 civil servants identified as over-indebted which currently, after deducting their debt servicing, take home less than the minimum wage, and in some cases almost nothing.

Pilar Garrido, head of Mideplán, confirmed that they are in the final process to publish the guideline for automatic salary deductions, that is not only limited to bank debt, but also includes commercial financing (ie consumer credit, loans), telephone companies, and credit cards, among others.

The guideline stems from a decision by the Comptroller’s Office (Contraloria) last April, and the Attorney General’s pronouncement that no employer can make deductions to its employees on the “untouchable” part of their salary.

“For no reason is it possible to make deductions from the worker’s salary that affect the untouchable wage referred to in the Labor Code,” said the Attorney General’s Office, in response to a query made by the Institute National Cooperative Development (Infocoop).

Important to note, the untouchable salary, thanks to Q’s own Christopher Howard for pointing out that public sector employees, who in addition to their salary also benefit from the aguinaldo (13th monthly salary) and Bono Escolar (school fund) for merely showing up for work, and Rick Philps for pointing out the ‘anualidad’ (annual salary bonus).

- Advertisement -
Paying the bills
Previous articleChronicle: The Morning When An Ak-47 Woke San Jose
Next article360° Photo of Volcano Arenal

QCOSTARICA - The Governing Council accepted a request from the Minister...
Read more