Chronicle: The Morning When An Ak-47 Woke San Jose

Between 4 and 6 narcos opened fire for some 25 minutes against residents of the Sagrada Familia, in San Jose, to silence them 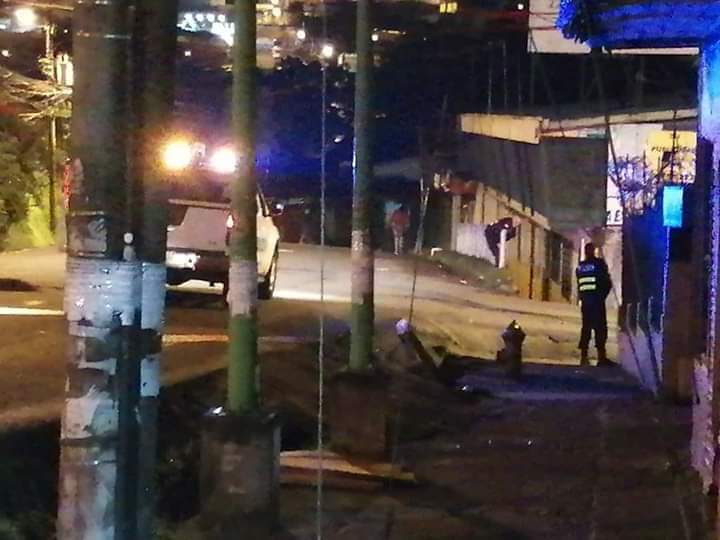 In his article on Crhoy.com, Johel Solano tells his story of the morning that an AK-47 woke San Jose.

“I am more than a kilometer from the bullets and the sound wakes me up. I open my eyes and listen to that awful sound I had only heard before in the movies: it’s a heavy weapon, it’s an Ak-47,” writes Solano.

“The alarm clock says it’s 3:58 am, Monday, October 21. A hail of bullets will never let you sleep. Less one that seems endless. Much less one with a duration of 30 minutes.

“At first you are incredulous and doubtful, but when the minutes pass and the bullets do not stop, you get that terrible feeling of being overwhelmed by uncertainty.

“One does not know if the shooting is 100 meters or one kilometer away. Everything is paralyzed. The minutes last three times as long and when I realize, I am also a ‘refugee’ behind a bathroom wall. Just for that, one never knows (…).” 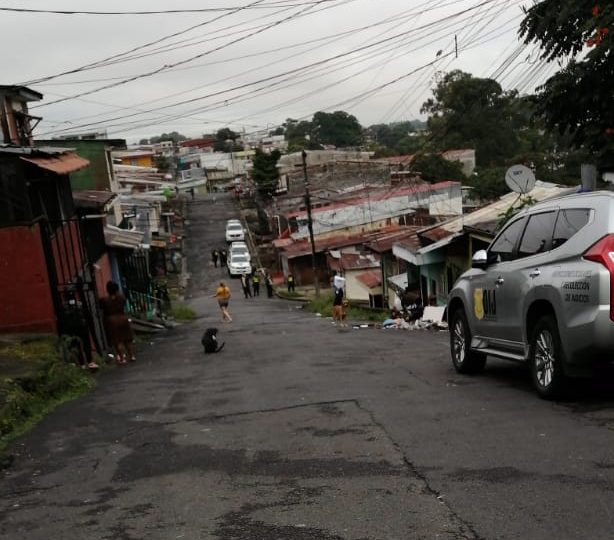 The report by the Organismo de Investigacion Judicial (OIJ) details that the shooting was due to a territorial dispute between narcos.

Picado believes the hail of bullets was a response to the arrest of 11 people tied to drug trafficking, “to intimidate and prevent further complaints”.

The shots are heard in the distance. The cold of the morning goes unnoticed. There is hail of bullets and then stops and starts up again.

Solano writes, “It is heard as if an active shooter was spraying bullets from a moving car. Everyone is frozen. Nobody wants to make a noise. But, the air is soon filled with the screams. A stray bullet wounds a teenager. Paramedics can’t enter the scene. Police who are closer cannot intervene, they have to call the tactical team. Everything happens in seconds that seems like a ‘via crucis’ (an extremely arduous or painful experience requiring strength or courage to endure).”

When it’s all over, only 7 shell casings are fonud. A neighbor tells authorities that while one shoots, another picks up the spent casings. There is very little lighting. Nobody wants to go out while the bullets are flying.

“Imaging a group arrives in your barrio (neighborhood) and shoots at your house. On this day there were six,” said Solano. “Maybe the people living there are used to it, hearing gunfire – unlike a large part of the country where these armed events are virtually unknown,” said Solano, and asks, rhetorically, “was this time too much?” 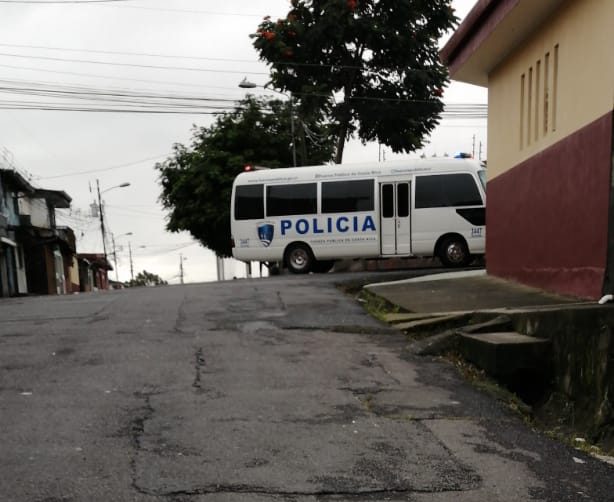 The sound of bullets is always unmistakable. But the worst is the deadly silence that follows. No no talks. No one moves. No one knows what happened or what will happen now.

Coincidentally, on Thursday (October 25), the Ministry of Public Security announced homicides are down for the second consecutive year, due to multiple efforts and interinstitutional cooperation.

In the October 21 event there were no fatalities. So it never becomes parts of those statistics.

Responding to questions, how is this type of growing trend handled, Security Minister Michael Soto, replies:

“It is an atypical case that worries us and we are already addressing. We have already had like events in Las Tablas where there was an indiscriminate attack and we had to intervene and take the place. I would like to keep the special bodies (tactical teams) there but I can’t. But, it is something of concern, especially when innocent people are injured.”

“(…) there are security problems, nobody wants to hide them. Me less. We have improved, but much remains to be done,” are the comforting words of the Security Minister.

While the event of October 21 do not occur everyday, many feel that it may soon become a common event as narcos battle for territories and settle scores among themselves.

QCOSTARICA - The term "sugar daddy" was born to...
Trends