The events occurred between 2015 and 2017, in the district of Batán, when the girl visited a clothing store that belonged to her grandparents 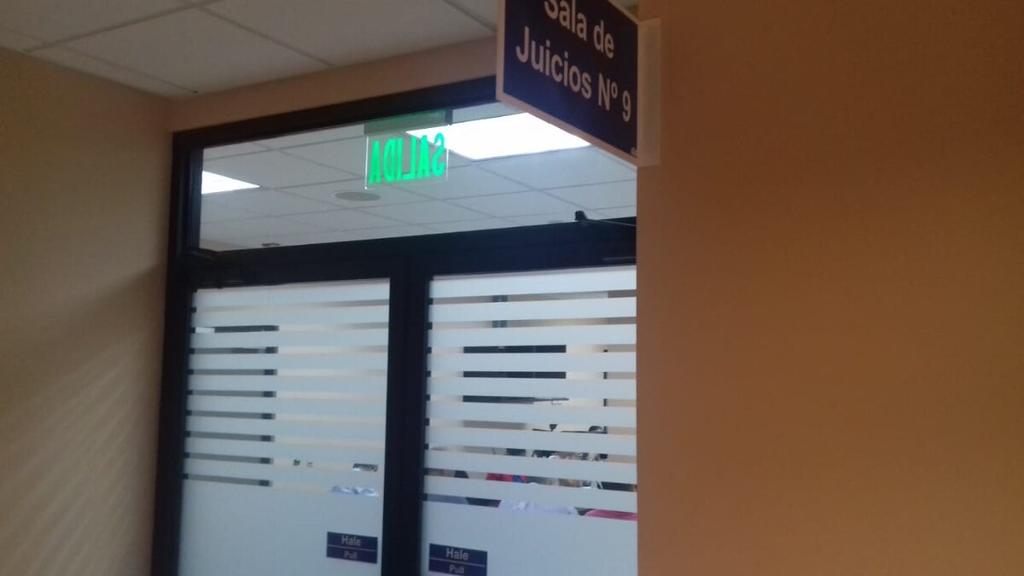 QCOSTARICA – A man who sexually abused and raped his granddaughter in Batán, Matina district, Limón, was sentenced to 20 years in prison on Monday morning.

The sentence was imposed by the Criminal Court of Limon and the man was identified as Marcos Hugo Vado Peña, 61 years old.

The Prosector proved that the events occurred between 2015 and 2017 when the minor visited a clothing store that belonged to her grandparents.

The Limón Deputy Prosecutor’s Office confirmed that Vado took advantage of the moments when he was alone with the girl to sexually assault her.

A similar case occurred in October 2019, when the Turrialba Criminal Court imposed 36 years in prison against a man who raped his minor great-niece on four occasions.

According to the evidence presented by the Prosector’s Office, the man, identified as Víctor Rodríguez Castro, took the opportunity to get to the house of the minor, made sure they were alone and then raped her.

In another case, which occurred in May 2018, the Criminal Court for the Desamparados sentenced a senior to 12 years in prison for having committed three crimes of sexual abuse against his granddaughter.

According to the Prosecutor’s Office, the events for which the 68-year-old man was sentenced occurred between 2012 and 2014, two at the defendant’s house, in San Antonio de Desamparados, and one during a family outing in Orotina.

According to the authorities, the man, identified as Tobías García Gómez, called the minor to one of the rooms of her house and there he touched her intimate parts. Meanwhile, in the case of Orotina, García faked a hug to commit the abuse.

Father sentenced to 108 years prison for abusing and raping daughter

(QCOSTARICA) A father took advantage of the visitation rights to rape...
Read more

A 72-year-old man in Batán, Limon will be spending the next...
Read more