Complementary Pension Operators required $1.1 billion in the local market, in 2020, double than five years ago 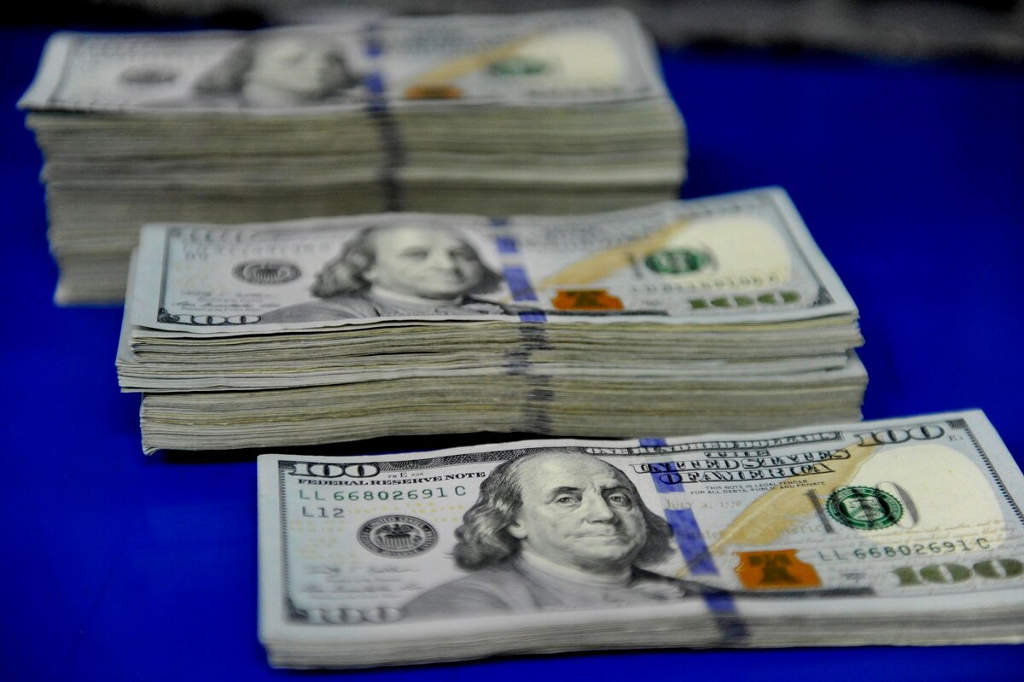 QCOSTARICA – Complementary Pension Operators – Operadoras de Pensiones Complementarias (OPC) –  have become, in recent years, increasingly dollar-thirsty participants in the Costa Rican market, a situation that has not gone unnoticed by the Central Bank (BCCR), nor by Superintendency of Pensions (Supén)

Among the six pension fund administrators, they acquired US$1.1 billion dollars in 2020, double what they bought in 2016, according to information prepared by La Nación, based on data from the Supén.

But, in addition to the quantity, the destination also draws attention. Unlike previous years where on average 60% of these currencies were directed to local issues (mainly from the Ministry of Finance), in 2020, 95% of the resources were invested in securities on the international market.

The sustained increase in the acquisition of foreign currency caused the Superintendency to convene the operators to a meeting at the beginning of February to discuss the increase in exchange risk, confirmed representatives of the OPCs and Rocío Aguilar, head of the Supén.

“Meetings are held periodically with supervised entities to analyze various issues and aspects related to their operations, including their participation in the foreign exchange market,” Aguilar said.

She added that the largest purchase of foreign currency, by the OPCs, will depend on the investment strategy of each entity.

Meanwhile, Rodrigo Cubero, president of the BCCR, acknowledged that they are monitoring the increased demand for dollars and exposure to exchange rate risk.

“In the case of OPCs, this dialogue seeks to ensure that the movement towards investment in assets in foreign currency is carried out in a manner consistent with macroeconomic and financial stability and with adequate risk management for pension fund members.,” highlighted Cubero.

The Central Bank chief detailed that, only in the case of the Régimen Obligatorio de Pensiones (ROP) – Mandatory Pension Scheme, the balance of resources invested abroad showed a growth of US$725.2 million, at the end of 2020, compared to 2019.

- Advertisement -
Paying the bills
Previous articleToday Costa Rica wakes up to an increase in fuel prices, the third this year
Next articleTamarindo and Sámara received recognition for Tsunami preparedness

We are all mentally exhausted by sitting in our...
Travel