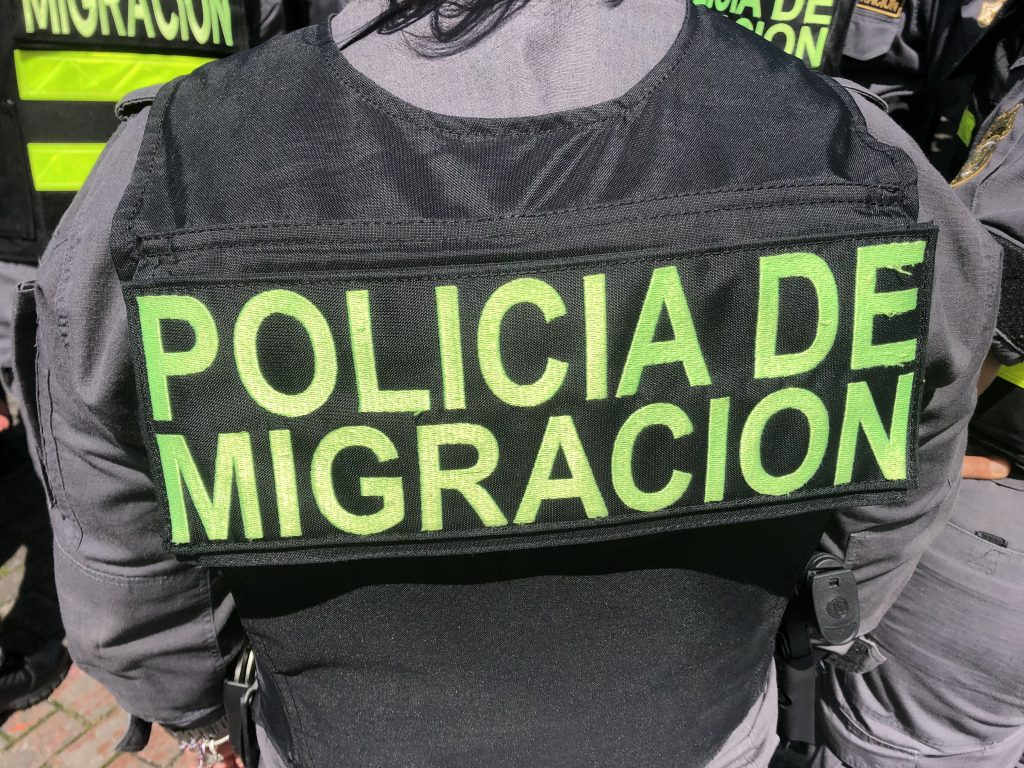 A U.S. national, identified only by his last name, Hall, was found lifeless in one of the cells of the Centro de Aprehensión de la Policía Profesional de Migración (immigration jail), located in Heredia.

According to the police report, Hall had been detained days ago in the Pacific town of Jaco for “condición migratoria irregular” (irregular migratory condition or illegal).

The immigration police told the press the man underwent an ordinary reception procedure, consisting of a medical assessment by paramedics of the Cruz Roja (Red Cross).

Subsequently, checks were carried out in the police databases, to later issue the precautionary measure of administrative apprehension,” the statement said.

Stephen Madden, director of the immigration police, indicated that Hall was assigned a module, “the place where he was found lifeless, in circumstances that are still under investigation.”

The Organismo de Investigación Judicial (OIJ) was called in to remove the body to the Forensics center, in order to clarify the cause of death.

Last Friday (September 20), the immigration police reported the detention on 11 people in Jaco, among them an American with a criminal record.

According to the police body, this was “Operativo Migratorio Sectorial” number 14, performing preventive police actions of immigration control.

The operation, typical in coastal and other areas around the country, was manned by 30 immigration police, who checked the documents of 218 people of different nationalities, among them American, Colombian, Dominican, Nicaraguan and Mexican.