“Gringo” Knocked Off in Dominical 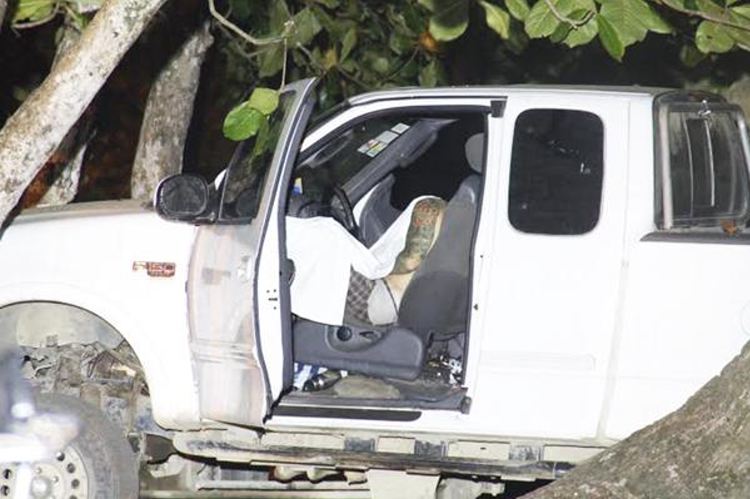 Judicial officials in Playa Dominical, southeast of Quepos, report the gruesome discovery of the lifeless body an Jason Phillips, an American expat living in Costa Rica for the past month.

The victim’s son is who found the body lying dead in the front seat of the white Ford pickup Phillips was driving, apparently shot in the mouth.

Heiner Alpizar, lieutenant of the Fuerza Pública (police) in Dominical told the Diario Extra, “on arrival we found the  man of about 37 years of age with a gunshot in the mouth … and with no vital signs”.

Phillips is said to have owned a surf shop in Dominical.