Among those affected are people with diabetes, pregnant women and young children; the Costa Rican ambassador has brought them food and communicated the situation to the Foreign Ministry. 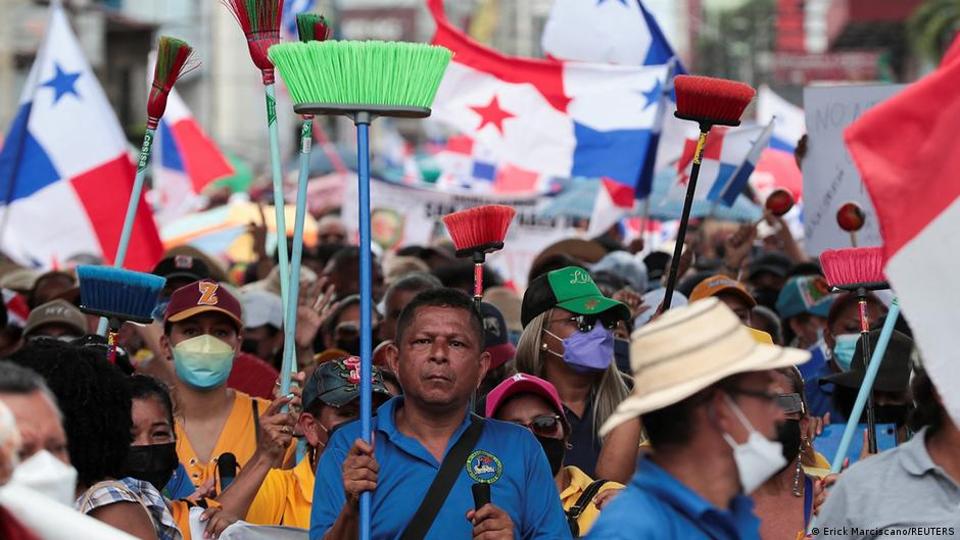 QCOSTARICA – “We are not going to give up,” say the protesters in Panama who began demonstrations a week ago against the rise in fuel, medicine, food and public waste.

The protests in the neighboring country have also affected a number of Costa Ricans visiting, trapped by the social outbreak in that country, who needed to be rescued by the Servicio de Vigilancia Aérea (SVA) – Air Surveillance Service – of the Ministry of Public Security.

On Saturday, the SVA, in coordination with Panamanian officials, carried the third humanitarian aid flight to bring, from Panama, several Costa Ricans who were trapped by the social outbreak in that country, the last one with eight people. 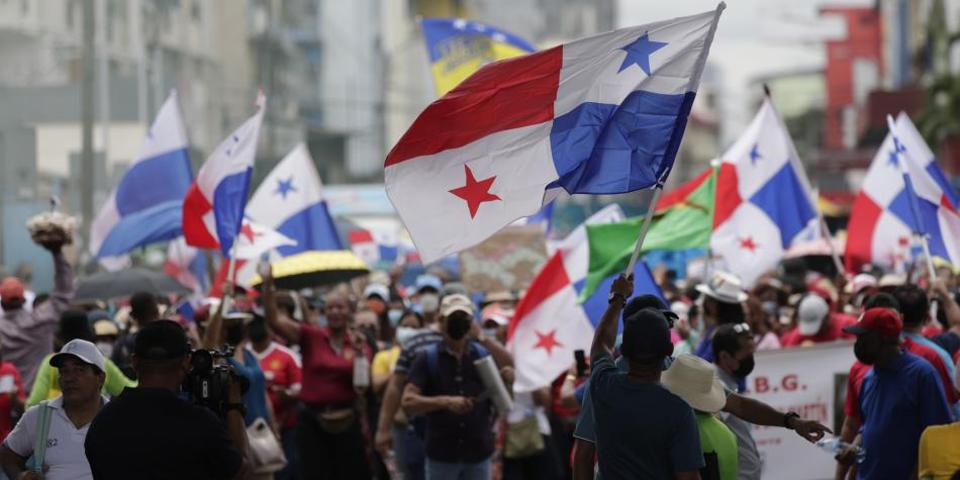 The Costa Ricans were trapped in Panama, due to the existence of numerous blockades between Panama City and the Paso Canoas border, which makes it impossible for them to return in any other way than by air. 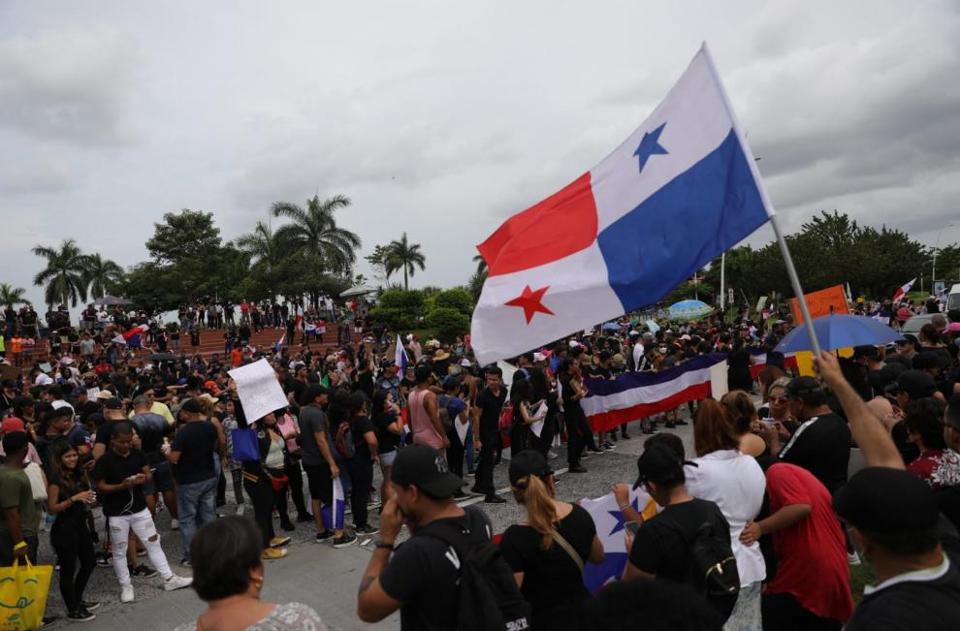 Unofficial reports say that there are at least 60 Costa Ricans sheltered in different points and with no chance of leaving.

Officially, on Sunday night, Flora Venegas, head of the Costa Rican Consular Department, reported that the Consulate in David, Panama, managed to “provide enough information so that 50 Costa Ricans could leave by land.” These people were in Veraguas, Tolé and some beach hotels, she said. 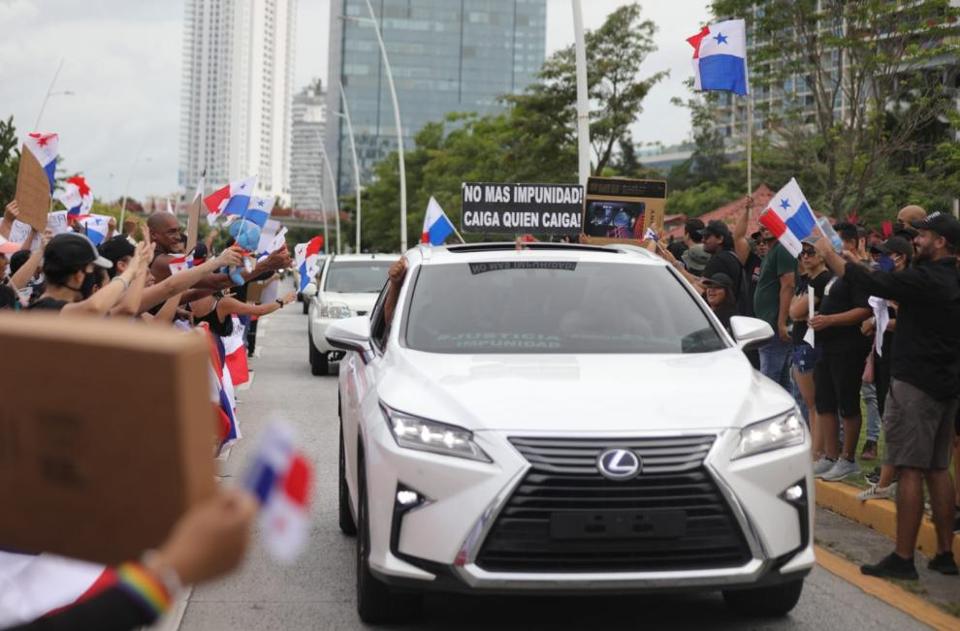 “At this time, the Consulate in David reports nine men, 20 women and two minors. For a total of 31 people,” she said.

The demonstrations prevent traffic on the Pan-American highway that becomes the Inter-American highway in Costa Rica (Ruta 2 south of San Jose), which connects Panama with the rest of Central America.

According to reports, the blockades are against the government of Laurentino Cortizo.

Cortizo announced on July 11 that it would freeze the price of fuel at $3.95 a US gallon (3.78 liters). That announcement was added to another about freezing the price of 10 staple foods. In addition, the Executive reported that the cabinet council approved “the establishment of a 10% reduction process in the state payroll and the start of a voluntary retirement program for public sector servers,” among other austerity measures.

Cortizo’s government “has to understand that it cannot continue to govern for the rich who financed his campaign. And is this how you pay the people who vote for you? Giving them greater (social) disgrace than the one they already have ?”, Saúl Méndez, general secretary of the construction union (SUNTRACS) – the main industry in Panama – told EFE.

The groups of demonstrators include indigenous people, students, workers and teachers,  demonstrating in various provinces of the country to demand more concrete and “real” measures from the government to confront the economic crisis. 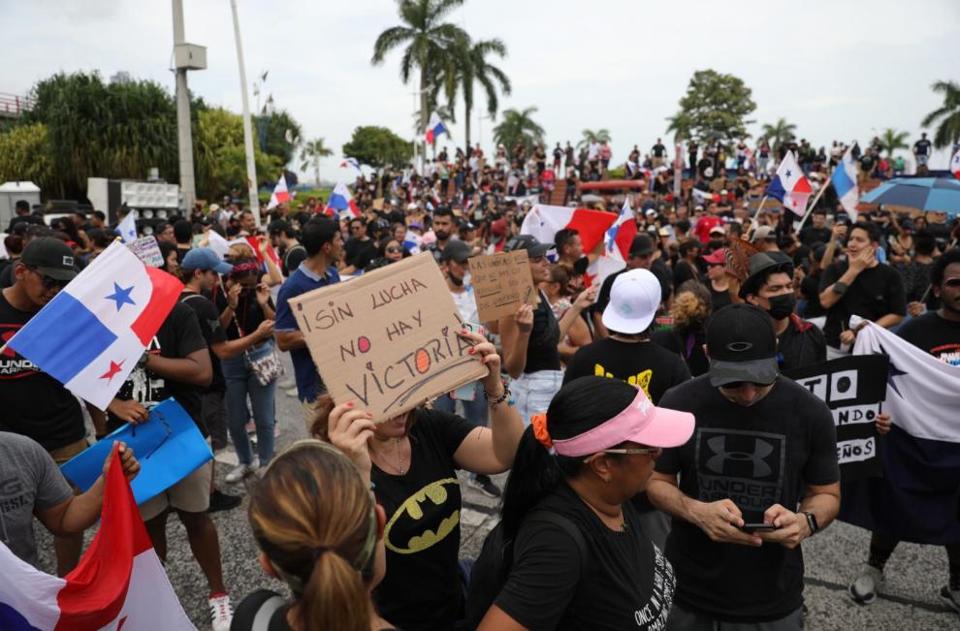 Today, the negotiations continue, but so do the protests. The Government of Panama and indigenous communities announced on Sunday an agreement to further lower the price of gasoline in exchange for clearing part of the blocked roads.

After several days of negotiations, the National Alliance for the Rights of the Peoples (Anadepo) and the National Government reach an agreement to set a price of US$3.25 per (US) gallon of fuel, and the lifting of closures at the national level, reported Panama’s La Estrella.

The report indicates the agreement signed Sunday night, July 17, will establish the price of 91 and 95 octane gasoline, and diesel, starting today, Monday, July 18, 2022. The government indicated that users will be able to go directly to the stations without the need to register on the web platform.

Other groups that have also continued to protest in the streets do not recognize the agreement. The United People for Life Alliance, which brings together different organizations of society, announced the intensification of the demonstrations at the national level, starting this Monday.

Q24N (EFE) The Government of Panama launched this Monday a plan...
Read more