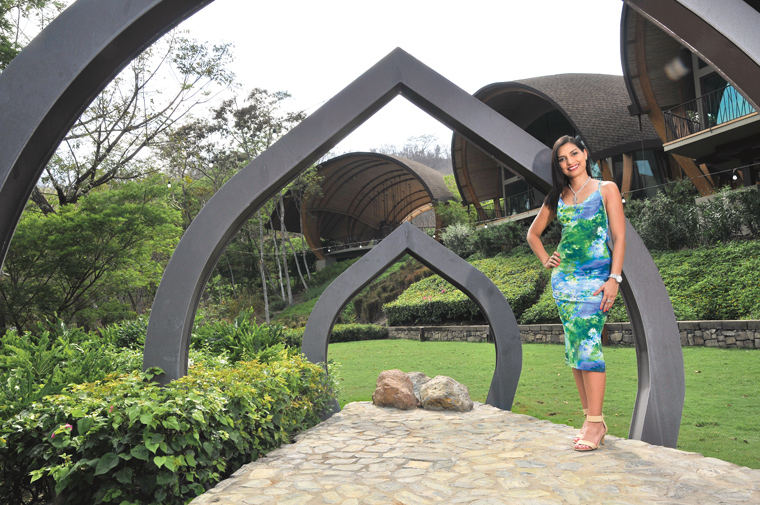 QCOSTARICA) There is growing opposition to a plan to subsidize the tourism industry using money from the Instituto Costarricense de Turismo (ICT) – tourism board – and the Development Bank.

The plan, currently in the legislative process, would take US$15 million dollars from state resources (like the ICT) to readjust the debts of a number of small and medium sized tourism businesses (Pymes in Spanish), hit by the 2009 crisis.

The opposition to the plan includes President Luis Guillermo Solis, a number of legislators and hotel operators.

The concern is that the plan would create a new bureaucracy at a time of austerity.

President Solis withdrew his support for the plan earlier this week.  He said that it would be counterproductive to use the funds of the ICT and Banco de Desarrollo (Development Bank) for reason different that their initial intent.

Several tourism entrepreneurs opposing the plan say it is a project without proper analysis. Rather, they say the industry needs to create more Pymes and to continue the ICT’s successful campaign to attract more visitors, especially from markets such as China, Russia and Brazil.

Legislators Otton Solis (PAC), Otto Guevara (Movimiento Libertario) and Mario Redondo (PUSC) are part of a number of legislators rejecting the plan. “If we open this door, it is not surprising that at any moment wants to reuse this mechanism,” Redondo said.

A point being made by the opposition is that the ICT money will not come from a surplus, rather from the operating budget of the institution.

The plan, if approved, would allow tourism sector businesses that acquired debt between 2004 and 2008 and still carrying it today or facing judicial collection, to borrow at an interest rate of less than 4% and/or have their debts written off by the fund.

QCOSTARICA - The investigation into alleged bribery of public officials in exchange for contracts for road works, received help from informants within the Consejo...
Expat Focus