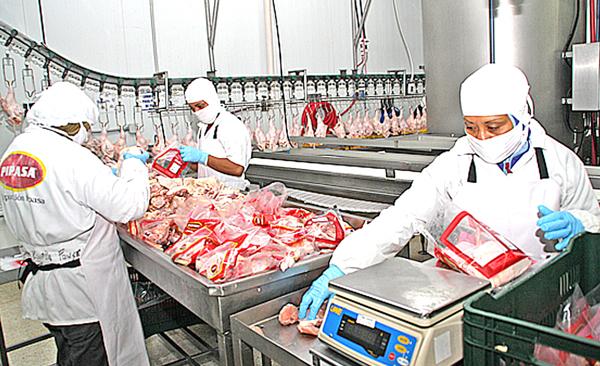 Grupo Monge, one of Costa Rica’s traditional employers has announced the termination of 140 employees or 7% of its staff. The famed Pipasa poultry and red meat company will layoff 100 employees and thre closure of its “red meat” plant in San Rafael de Alajuela. 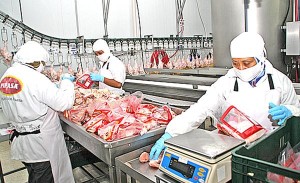 This adds to the already better than 8.3% of unemployment rate in Costa Rica.

Pipasa said, “”Given the complexity of the economic situation in the country, Pipasa Corporation has faced sharp increases in raw materials and services which increase their production, as well as a decrease in the consumption of meat. This forces us to make adjustments in our plant personnel La Garita.”

Monge, CEO,Hugo Pereira, claims that the purpose of the reduction in staff is to maintain a very smooth operation amid an increasingly competitive environment.
He added that the group will not close stores in Costa Rica, but the company got rid of three of its six outlets in Golfito Free Trade Warehouse.

At that time, the company said in a brief communication that such action was to maximize customer and inventory management in their outlets Deposit service.

(Reuters) - The United States will reopen in November...
Rico's Digest