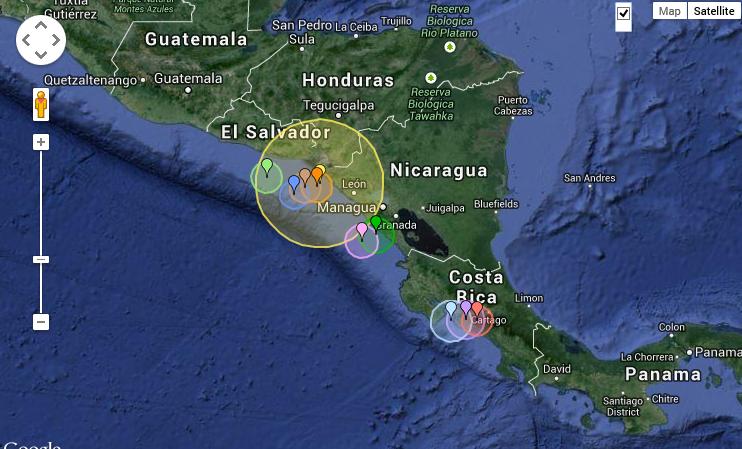 Two early morning quakes that shook Nicaragua’s Pacific coast were felt in Costa Rica.  The first quake,  6.4 on the Richter Scale, was felt as a slight tremor in San José at 3:37am. The replica, registering 5.5, a few minutes later (3:41am), however, went unnoticed.

No reports of casualties or damages  official sources reported.

No report yet from officials in Nicaragua or Honduras.

QCOSTARICA - For the first time in two months, less than 800 new cases of covid-19 in a single day were registered on June...
Politics