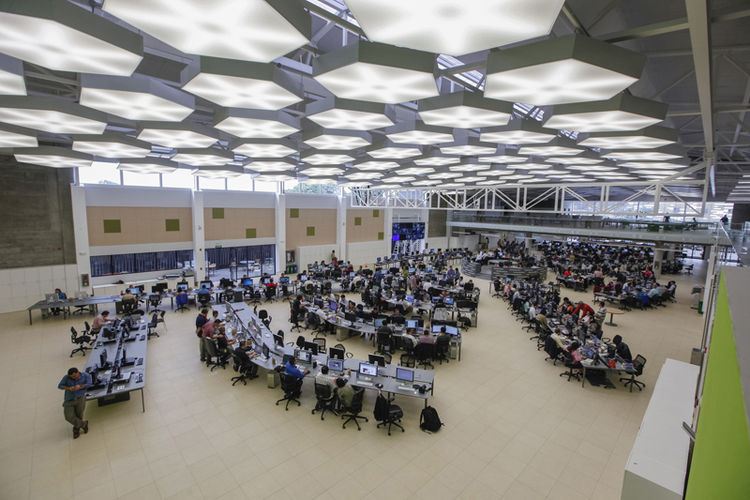 COSTA RICA BUSINESS NEWS — With an eye on maintaining its financial strength and ensure the sustainability of the company in the long term as well as the needs and interests of their audiences and advertisers, Grupo Nacion (GN) is regrouping, focusing on some publications, and cutting others.

The largest publisher in the country says it will focus on strengthening the dailys “La Nacion” and “La Teja“, the weekly “El Financierio” and the magazines, “Perfil” and “Sabores“.

The group will be dropping its daily sports newspaper, “Al Dia“, publishing it’s last edition on November 30; the “Su Casa” magazine, which will end publication in December; and on November 15, the daily newspaper “Ahora“, it launched only four months ago.

The Grupo Nacion also operates radio stations, media business, printing made-to-measure, and the development of apps for phones and tablets. These operations aren’t affected by the reorganization.

Earlier this year, Grupo Nacion purchased the Autodromo (speedway) La Guacima and is in the process of converting into a media park, in partnership with Parque Tec. Parque Viva will be inaugurated the middle of 2015.

La Nacion and El Financiero are the backbone of the company. La Teja was introduced a few years back, with its “yellow journalism” style and photos of scantily clad women to compete with the Diario Extra, which bills itself as the “most sold newspaper in the country.”