Guanacaste Coffee Growers Could Suffer 30% Loss in Next Harvest 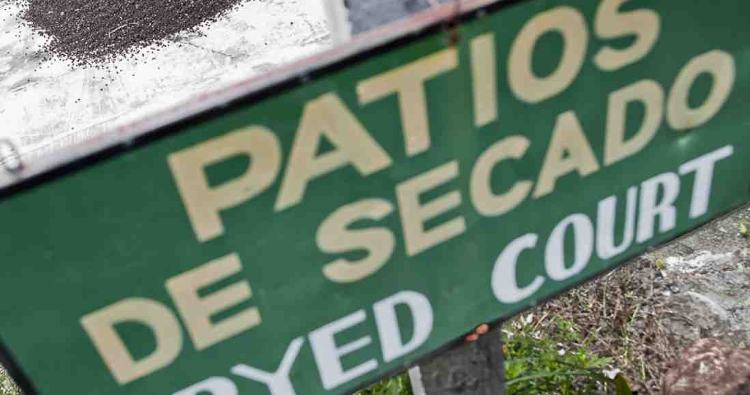 Price of Coffee Won’t Be Affected Until 2014

By Henry Morales Navarro, VozDeGuanacaste – Guanacaste coffee producers could suffer losses of at least 30% of their crops, according to the  Costa Rican Coffee Institute (ICAFE) and, although there are no effects yet on the price of coffee, it could increase at the beginning of 2014.

The worst impact would happen in the next harvest (2013-2014), since, according to Wilberth Roman, Manager of Coopepilangosta, Hojancha, a plague of blight is obligating producers to replant, resulting in a drop in short- and medium-term production.

The blight is a fungus that attacks a variety of crops, causing diseases to the plants and economic losses to producers.

The future harvest losses have not yet influenced international product prices, Roman indicated, but these effects could be perceived at the beginning of next year, in the 2013-2014 harvest, when production would decrease due to replanting.

At the moment, local consumers have not been affected either. Rodolfo Campos Cardenas, who owns a restaurant, indicated that prices remain the same but a possible variation in the future cannot be ruled out.

“We buy from producers in Naranjo, and despite the blight, prices have not risen. We’ll have to see what happens when price adjustments come,” said Campos Cardenas.

On June 25, the legislators approved the “law for the creation of a Trust to support coffee producers affected by the blight” in the second debate with 43 votes in favor, and on July 17 the president of the republic, Laura Chinchilla, signed the law. However, it is up to the executive branch to regulate the execution of this law, and it is estimated that it will be regulated in two months.

Guanacaste coffee growers will benefit from the trust of 20 billion colones ($40 million), approved by the Legislative Assembly.

Roman explained that Guanacaste has an advantage: “In our area fortunately we have a variety that is quite tolerant to the blight… It is called Costa Rica 95… It is a variety produced in Costa Rica, but it is an Arabic species of good quality, high productivity and very rich in yield… It was introduced in the area about ten years ago,” he mentioned.

In Guanacaste, the coffee producing areas are basically Cerro Azul in Los Angeles of Nandayure, Hojancha and the communities in high elevations in the cantons of Santa Cruz and Nicoya, which mostly deliver what they produce to the Coopepilangosta cooperative.