Guanacaste gas stations with little to no fuel

Some correspondents of Guana Noticias on Saturday visited different gas stations across the province, in order to check whether or not there is actually a shortage of fuel, as has been reported in the social networks, at the service stations.

Verified was that the majority of the gasoline stations only had regular gasoline. Following is a detailed report:

Some of the fuel stations that still had fuels, were collapsed by number of customers, who have the worry of not being able to fill their tank, before the fuel reserves at gasoline stations are fully empty.

Guana Noticias updated their survery Sunday afternoon, finding only the only the Huacas gas station had gasoline, but by the night it had run out of fuel reserves.

The shortage of gasoline in the Guanacaste province is due to the different roadblocks reported in the different sectors of Puntarenas and Guanacaste, a direct effect of the national strike that today, Monday, September 17, enters its eighth day. 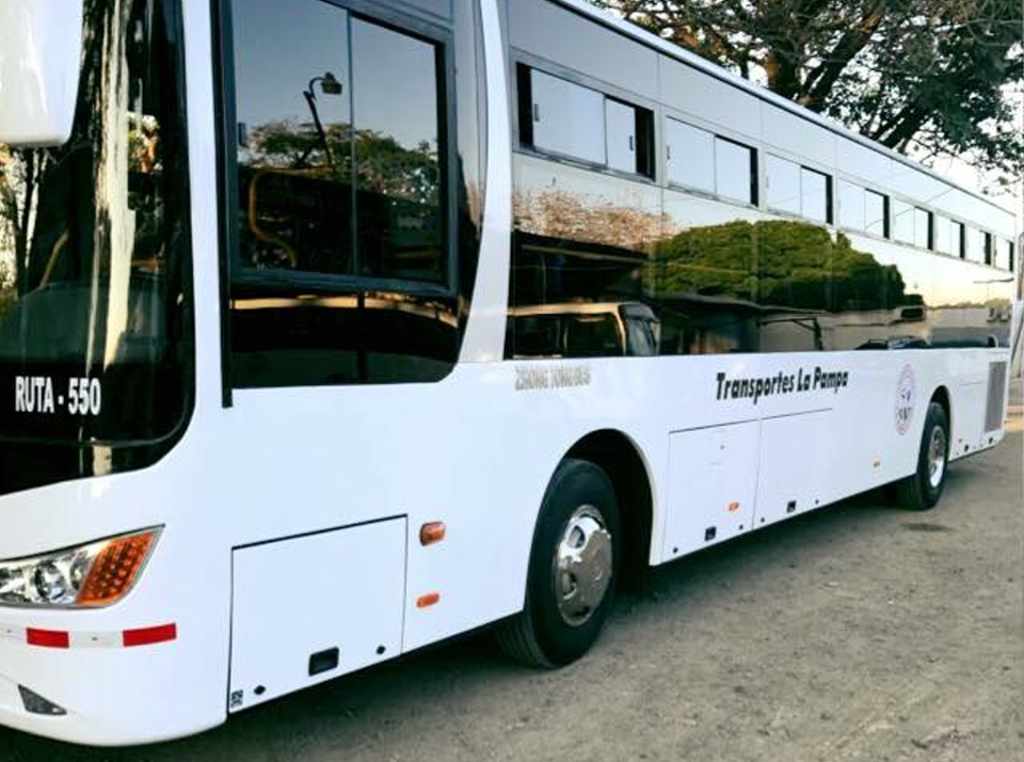 Bus service affected
The lack of fuel is also affecting bus service to and from the province. On the Facebook group, Costa Rica by Bus, posted Sunday, “Currently, there are no buses leaving the Nicoya Peninsula for San Jose and most all the local bus lines have no fuel to run buses. La Pampa, Folklarica and a few others are not servicing the coast until further notice. Of course, these companies are such great communicators that you will only know when they resume operations when a bus arrives.”

Kent Ogletree posted, “Just experienced this. Had bus scheduled to San Jose this morning. Got up way early to find no local bus. Then get to TRALAPA station to find morning bus canceled as the bus has no fuel. Almost zero Collectivos out either to get back home. Now we try to get back to the station for afternoon bus.” 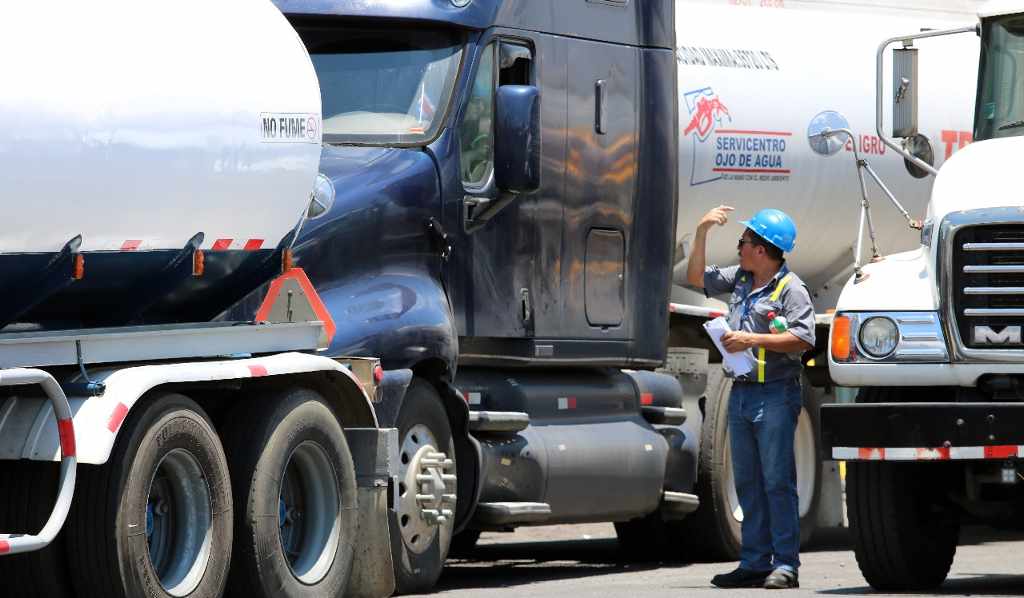 Truckers join the strike
The gas shortage may soon be felt in the other provinces with the announced this weekend by fuel transports that they will, as of Monday, join the strike saying they have received threats to burn the tankers if they continue trying to take fuel to the different regions of the country.

The truckers say they will resume work when authorities can guarantee them the necessary security.

QCOSTARICA - The dreaded increase has been announced for April. The...
Read more

Another “garrotazo”: Gasoline prices will go up to ¢57 per liter

QCOSTARICA - One of the old Apolo trains derailed this Wednesday afternoon in Pavas, San José. The incident took place near Pecosa, in Villa...
National

QCOSTARICA - Two people die, on average, every day in our country due to road accidents, collisions, or rollovers, according to a report from...
Mexico

Q24N - An elevated section of metro track in Mexico City partially collapsed on Monday night, bringing down rubble and some train carriages onto...
News

QCOSTARICA - The Caja Costarricense de Seguro Social (CCSS) announced this Wednesday that it will make the "morning-after pill" emergency contraception, to every woman...
Colombia

QCOLOMBIA – The violence registered in different cities across Colombia during the last five days of massive protests against the controversial tax reform, has...
Mexico

QCOSTARICA - The Ministry of Health released the report on the epidemiological situation facing the country, where it is alarmingly evident that it is...
Central Valley

QCOSTARICA - Globalvía, the concessionaire of ruta 27 to Caldera, reported Friday at least three points of road collapse on the road due to...
Health

QCOSTARICA - The Government ordered the closure of non-essential trade from May 3 to 9, in the Central Valley, in an attempt to contain...