President will take strikers to court 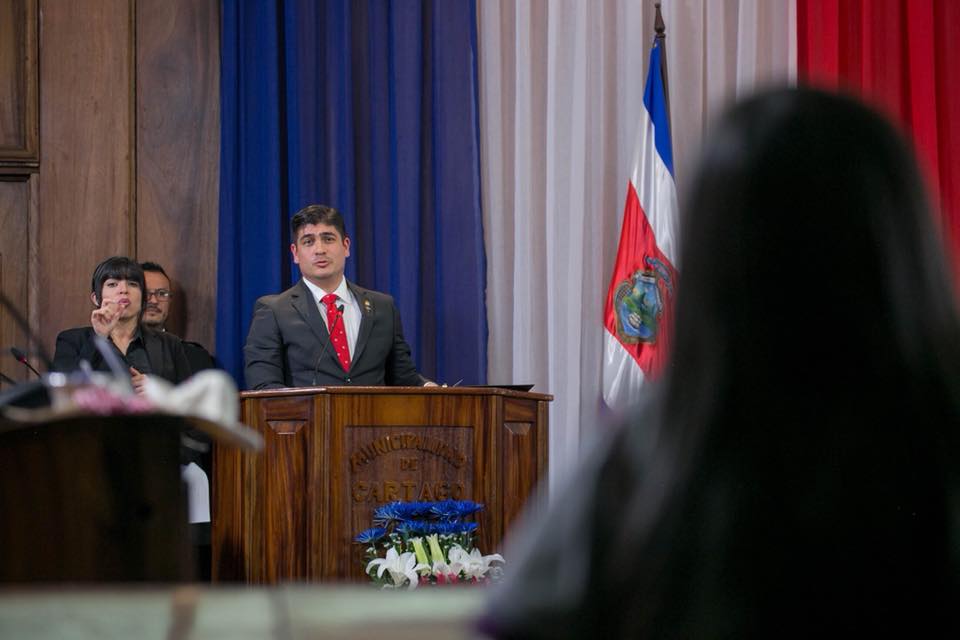 As the strike enters its 8th consecutive day, on Sunday President Carlos Alvarado emphasized that the continuing of the strike is “unprecedented and unjustified”.

The president said that in the government are prepared to take those who continue striking, responding to the call by the unions to paralyze the country, to court

“This type of strike is illegal and we will be able to assert it before the courts. With the Government team I have taken the measures to ensure that public order and essential services are maintained and that the impact on people is minimized, “said Alvarado, who was somewhat annoyed in his Sunday message on national television.

President Carlos took the opportunity to remind the labor unions that the dialogue remains open and precisely that what makes the strike unjustified.

“A group of unions has called for a public sector strike … they make this call after rejecting my personal invitation to dialogue,” he added.

Regarding the process of the Plan Fiscal (Tax Reform) Bill, he said that it will not be withdrawn from the current legislative agenda.

Alvarado stressed that the unions conditioned dialogue as long as he was present during the dialogue and that the tax reform was withdrawn from the Legislative Assembly.

Albino Vargas, secretary general of the Association of Public and Private Employees (ANEP) said that, despite the message from President Carlos, nothing will stop them and criticized him for saying that the movement is illegal.

He questioned whether the President has already communicated with the magistrates of the Supreme Court of Justice so that they can come up with rulings “tinged” with politics.

Regarding the dialogue, Vargas said that unions were always willing to negotiate, but never received a response when they asked at least the presence of Rocio Aguilar, Minister of Finance and Edna Camacho, Minister of Economic Coordination, at the negotiating tables

“President Alvarado looks a lot like Daniel Ortega, offers dialogue when he has already made a decision that the tax reform is because it is. With inflexible and hard positions there is no real dialogue”, questioned the union leader.

On the comparison of Alvarado with Ortega, he explained the Ortega response to the request of the Nicaraguan people to talk about the “democratic” management, he (Ortega) answered with a yes, but from behind he was preparing an “olla de atol”.

- Advertisement -
Paying the bills
Previous articleGuanacaste gas stations with little to no fuel
Next articleCruiseliner with 3,500 tourists cancels stop in Puntarenas due to the strike