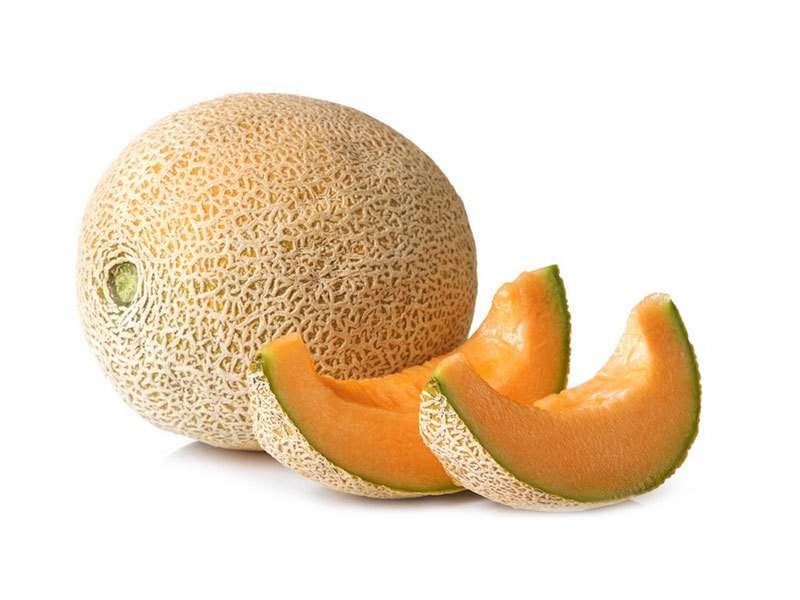 Guatemala has taken over Spain’s position at the top of the world ranking of melon exporting countries.
This has been revealed by data supplied by COMTRADE, the Statistics Division of the United Nations (UN), under code 080719 (fresh and refrigerated MELON) of the Tariff Integrated of the European Communities (TARIC) and the statistical service Estacom.
Of the 2,429.17 million kilos of melons that, according to UN data, were exported worldwide in 2016, Guatemala exported 455.34 million kilos and Spain 444.37. In the previous year, Spanish exports had amounted to 434.7 million kilos and the Guatemalan to 371.49 million kilos.
If we break down the Spanish export by provinces, Murcia is the largest supplier, with more than half of the Spanish total. In 2016, this region exported 228.56 million kilos of melons. With that figure, it would rank second in the world behind Guatemala (with the 455.34 million kilos mentioned above), but ahead of Brazil (224.79 million kilos), the rest of Spain (215.81 million kilos), Honduras (208.08 million kilos) and the United States (168.35 million kilos).
Watermelon
Spain still dominates the European watermelon market, according to data on global watermelon trade supplied by the Statistics Division of the United Nations (UN), COMTRADE, and from the Euroestat statistical service (ICEX-Eurostat).
However, this dominance in terms of volume sold in the EU does not allow it to set better prices. This is a result of the demands from large distributors, which put it in a competitive disadvantage against countries such as Costa Rica, Brazil or Morocco.
While Mexico, with 768.16 million kilos, is the world’s main exporter, that Mexican fruit does not compete with the Spanish one, since it is fundamentally intended for the US market, while Spain ships 85.1 percent of its watermelon exports within the European Union (EU).
Therefore, this analysis is limited to the large global exporters that do compete with Spain in the European markets, namely Italy, Greece, Hungary, Morocco, Brazil, Costa Rica and Turkey.
Source: Hortoinfo.es, via Fresh Plaza