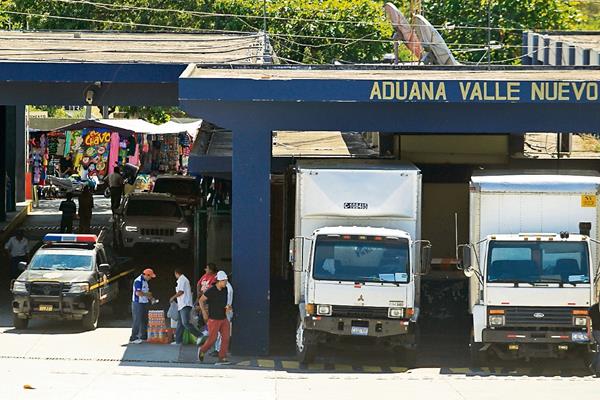 (Q24N) — The crisis in the tax administration department has created delays of up to 15 days in release of containers and serious lack of coordination in the management of processes at land borders and ports.

Lucia Soto, executive director of the Council of International Transport Users of Guatemala (Cutrigua), said that the problem has been evident in the tariff classification. ‘When there is a classification problem it takes longer and the integration of information with other institutions delays the release of the containers’. ”

In the case of ports, Fernando López, president of the Chamber of Industry of Guatemala (CIG), told Prensalibre.com that the situation “… ‘worsened’ following the dismantling of the customs fraud network.”

QCOSTARICA - For the first time in two months, less than 800 new cases of covid-19 in a single day were registered on June...
Front Page

QCOSTARICA - A Costa Rican tried to enter the country through the Juan Santamaría International - San Jose Airport - with US$153,244 (the equivalent...
HQ