Guatemala No Rise on Tariffs on Chicken Imports 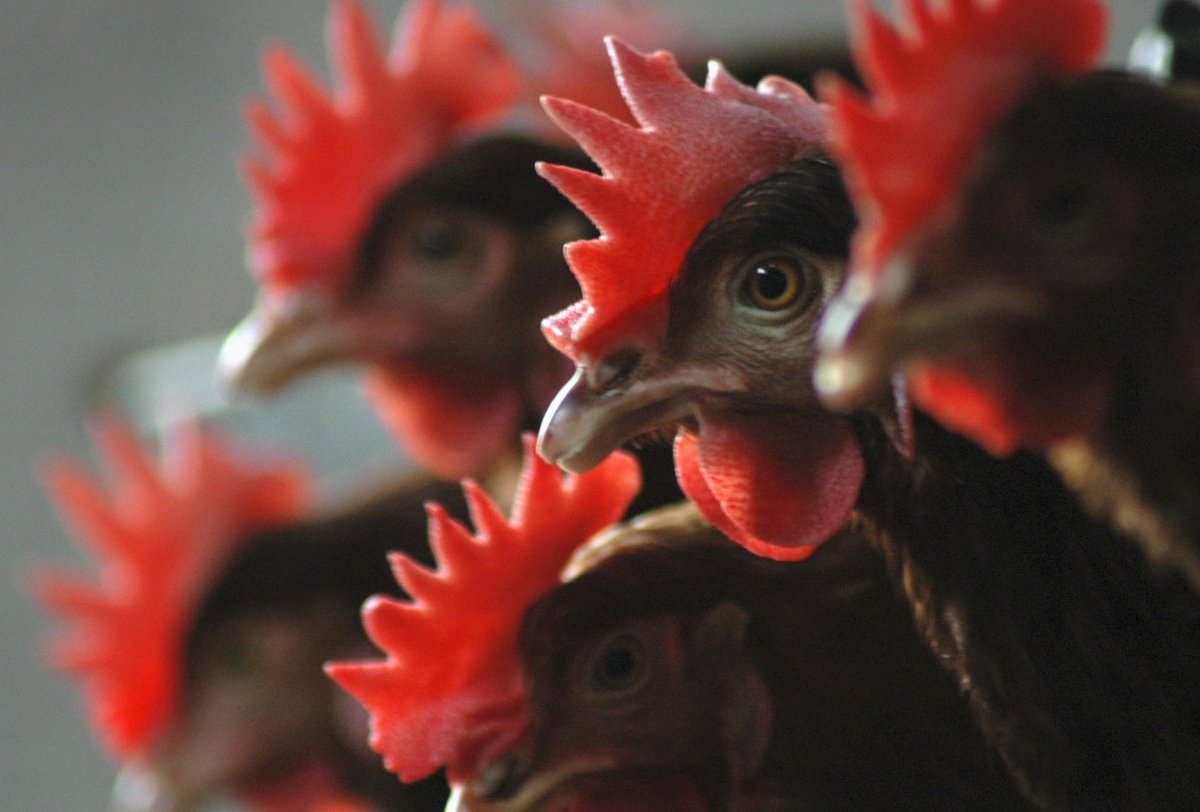 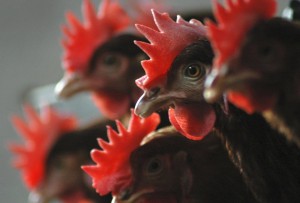 QCENTRAL AMERICA NEWS – Following the doubts raised after the circulation of a document related to the topic, the government clarified that the tax on the import of poultry meat will remain unchanged.

From a statement issued by the Ministry of Economy:

The Minister of Economy, Jorge Mendez Herbruger, said there is no reason why the price of chicken meat will increase and that the document that has been circulated is a technical document worked on by the Ministry of Finance, the Tax Administration and Central American Economic Integration Secretariat, which has not been approved by the higher authorities.

After publications on social networks and statements made by some organizations about an alleged increase the tariff for importing chicken meat, the Minister of Economy, Jorge Mendez Herbruger, said there is no reason for tax increases on imports of this product and, in fact, that the prices of this product have remained stable.