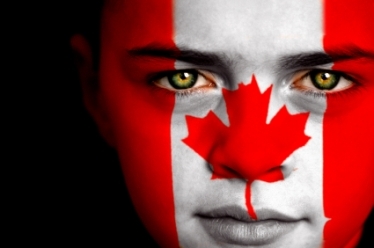 (TICO BULL) Happy Canada Day to all Canadians living in Costa Rica (and around the world). You are all definitely on the Q’s Eh list.

There is nothing wrong with being Canadian, eh!.

The Canadian Conundrum: Canadians are used to being stereotyped. Not every Canadian loves Celine Dion, or born knowing hockey or live in some kind of endless winter fairly land, where everyone is polite and wears snowshoes and goes around saying “eh” to each other. And no, the police don’t wear red uniforms and all get around in horses.

But there are a number of stereotypes definitely true of Canadians:

In an effort to demonstrate both (of the last), Molson Canadian’s annual beer fridge will only open, wait for it, if you ask for the beer in anything by Canadian (English for the rest of the world).

Using Google’s speech recognition technology, this smart ice box is able to recognize six of at least 40 languages of someone saying, “I am Canadian.” And because we really are a multicultural bunch, it should be pretty simple to open with the help of a few strangers. But it won’t open if you say “I am Canadian” in Canadian (again, English for the rest of the world). 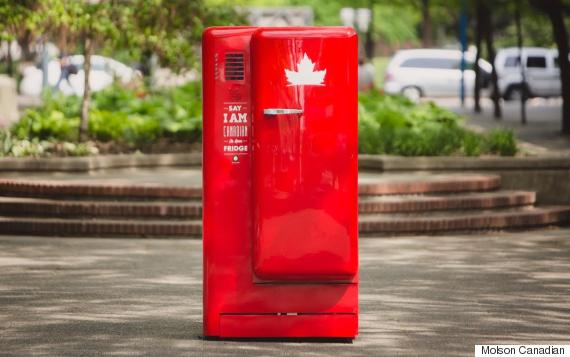 Watch the video to see what makes someone Canadian.

Use the comments section below to tell us how you celebrate Canada Day in Costa Rica.