(QCOSTARICA)  Costa Rica is among the list of countries with the most “defaults” in the history of world economics.

While we read all about the current serious financial crisis in Greece, before that, when talking about debt crisis, Argentina was the first name on any list. And for no wonder, the South American country recorded its eight default in July 2014, the second since 2001.

Costa Rica, not to be left out, has shown it can play with the big countries, placing fourth in the BBC Mundo list with nine defaults, together with France, Peru, Mexico, Chile and Paraguay.

Countries like US, UK and Germany, but do not have a clean record either, but are considered “credible” by international markets, for  two reasons: because they have had long periods of default free and because they are the major creditors of the world for the amount of capital they provide.

According to the BBC Mundo report (updated to June 29, 2015), Spain heads the list with 14 defaults, followed by Venezuela and Ecuador with 11 each; Brazil in third with 10; Argentina, El Salvador and Germany in fifth with 8 each; Colombia, Uruguay and Portugal with 8 each; the United States, Bolivia, Turkey, Russia, Greece and the Austrian-Hungarian empire with 6 each; and lastly Nigeria with 5. 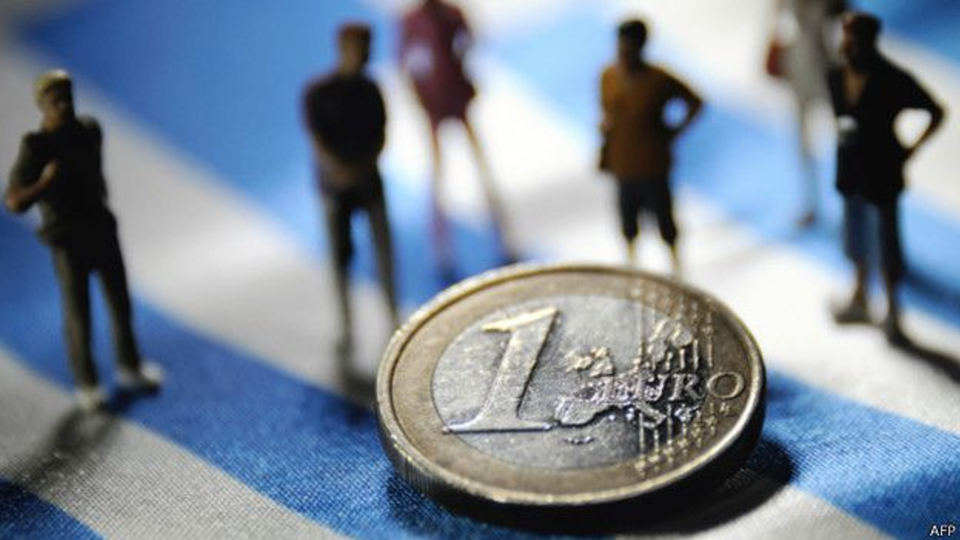 The BBC makes it clear that, in the ranking, default and restructuring are considered a similar phenomena.

“Because in the end, either payments halted or not, there is almost always bargaining for a discount and/or a new term, so that the original payment obligation ends not being fulfilled,” says economist Miguel Ángel Boggiano, of the Universidad de San Andrés in Buenos Aires.

In contrast, there are very few countries that have never defaulted (paid their debts or restructured).  These include Switzerland, Belgium, Norway, Finland, South Korea, Singapore and New Zealand.

The BBC says that before the nineteenth century, the defaults were mostly produced by extraordinary events such as wars and revolutions. But since then they have been more closely linked to financial (mis)management.

According to U.S. economists Kenneth Rogoff and Carmen Reinhart, at Harvard University, they have recorded 250 defaults in the last 200 year, or an average of one a year. Rogoff and Reinhart have been studying foreign debt defaults from 1800 to the 2000s.

Their conclusion, as Rogoff told the BBC, defaults are inherent in the global economy and are not as rare and unusual as some core countries, orthodox economists and the media want to make it appear. 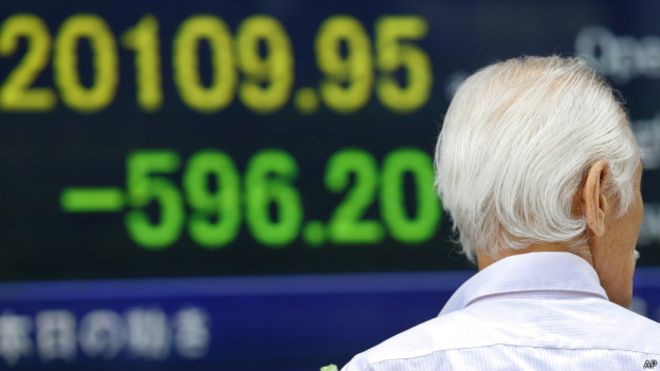 What happens when a country defaults?

The question was posted on Quora.  When an individual defaults, he/she will be declared bankrupt and lose his/her assets and credit rating. If the same scenario were applied to a country instead, what would happen?

From a number of the answers provided, one thing that is generally guaranteed to happen is that the country’s debt becomes less valuable (the spread on it blows out) as it becomes obvious the country can’t pay all of it. This means that as the country runs out of money, it becomes even more expensive for it to borrow more.

After the country declares it won’t pay all it’s debt, what then happens with creditors totally depends on the situation. In general there is some sort of restructuring where everyone gets some of their money back. Some versions of this are more “fair” than others.

As many answers note, in the past creditor countries have used force to take money or capital back from debtor nations who defaulted.

The more modern version of this mostly happens in courtrooms, with “vulture” funds that buy distressed debt then suing the defaulted countries for more money. Sometimes things do get weird though. In 2012, hedge fund Elliot Associates had an Argentinian naval vessel carrying over 300 sailors impounded in the port of Tema, Ghana. The dispute was over money owed from the same default back in 2001. After two months, an international tribunal ordered the ship released and Ghana ended up suing the hedge fund.

So in general countries don’t usually confiscate things from each other these days. But sometimes hedge funds seize boats.