The restaurant was affected and the closure of borders caused its final closure in Guanacaste; In San José the personnel were layoff but the franchise will continue to operate

(QCOSTARICA) The Hard Rock Café located in Playas del Coco, Guanacaste, closed its doors for good on Tuesday, September 15, after a drastic drop in its clientele due to the COVID-19 pandemic. 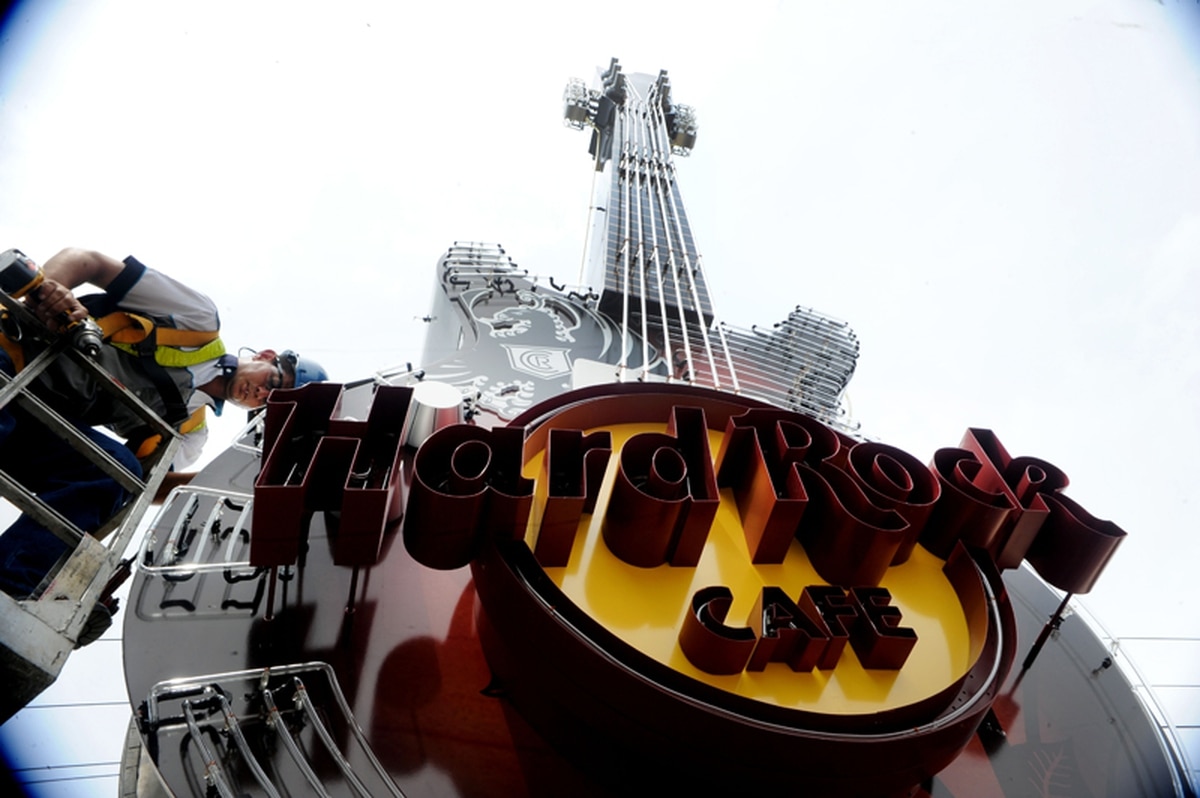 For its part, the franchise located in Cariari, in Belén, across the Real Cariari mall, has not yet closed permanently, but it has had to lay off all its staff.

Sources told the Q that the closing of borders was one of the most important impacts, especially in the Guanacaste location, because 90% of its customers were tourists.

In San José, though the business is closed, it is not our of business, that is there are plans to reopen in the near future. The San Jose location belongs to the franchisor. 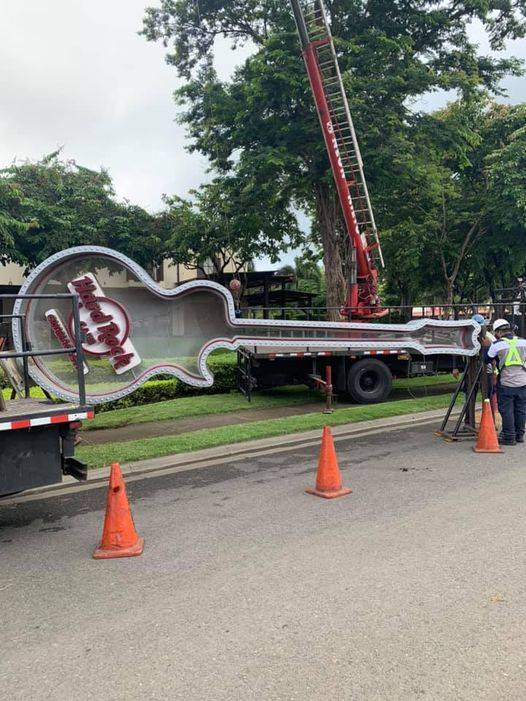 The closure of the premises came five days after the National Institute of Statistics and Censuses (INEC) published the highest unemployment figure in recent years, which already reaches 24.4%.

The Central Bank estimates that the country will experience its worst contraction in 2020 since the crisis of the 1980s, with a fall of 5% and a greater impact on tourism, transport and construction activities.